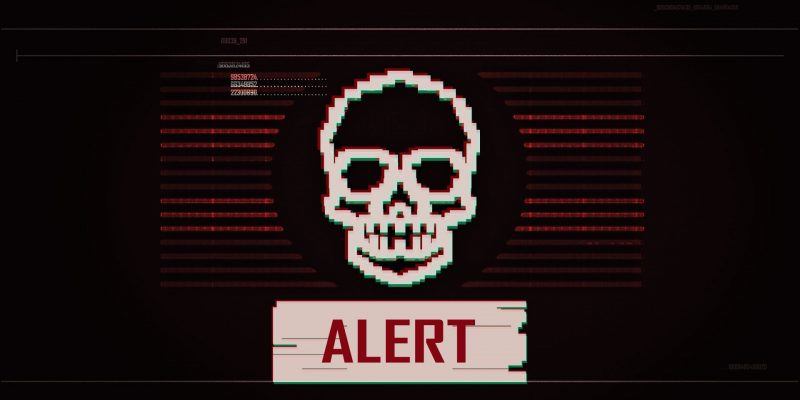 After weeks of anticipation, Season 3 has released, signaling the end of Verdansk. The long-standing Call of Duty: Warzone map will be replaced once the current “Destruction of Verdansk” nuke event comes to a close. Players can already jump into the event to see how everything ends. Unfortunately, it isn’t a given that you’ll get to play it.

The event has caused numerous server issues resulting in many players not getting to try it out. This includes extended server queues that in some cases exceed over half an hour. Even after managing to queue into the new game mode, many players had their game crash before the final cutscene played. Thankfully, some players have managed to complete the first part of the event so we know what happens.

The Warzone Verdansk nuke event consists of two different parts. First of all, players land in a plagued, zombie-filled Verdansk. Every area on the map is now infected and flooded with zombies. You need to survive whilst killing both other players and the numerous zombies in order to see the end of the event.

It’s not just guns that players can use to kill you either. This event is pure chaos as juggernaut suits, cluster strikes, and radiation zones surround you. Once either all players die or the lobby timer runs out, the final cutscene will play. The cutscene shows Verdansk being nuked in order to wipe out the zombies and prevent the infection from spreading elsewhere.

What happens today will determine the fate of Verdansk. Follow the Containment Protocol updates for more details throughout the day.

For now, that’s all we know. It is expected that the new map will be rolled out shortly. As this event is currently the only playlist available, there is no way to play regular Warzone battle royale. If you manage to overcome the server problems and complete the event, you’ll earn an exclusive Containment Protocol Calling Card.