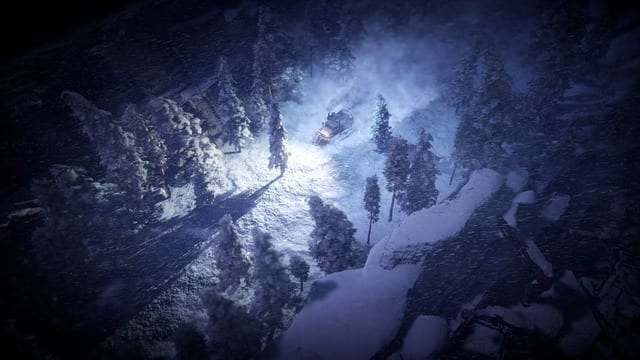 InXile Entertainment announced today in a Fig update that First Access ($75) or higher tier backers will get to try the Wasteland 3 alpha on August 21. The game was first announced back in September 2016, with the crowdfunding campaign on Fig taking place in October. InXile Entertainment managed to raise over $3 million of a $2.75 million goal. At E3 2019, we saw an official trailer showcasing the glacial Colorado landscapes, as well as some snapshots of characters.

According to the update, this alpha build will focus on combat and revolve around the final stretch of your journey. You will deal with one of the antagonist’s children, known as the Psychopath. Your character at this point is supposed to be at a higher level build. You won’t have the opportunity to mess around with character builds, as the Perk and Skill menus will be blocked off. You’re just there to deal with the Psychopath in the mountain town of Aspen, and you’ll experience most of the combat systems, including the player vehicle.

Wasteland 3 will release by spring of 2020 on PC, PlayStation 4, and Xbox One.

Were you a backer of Wasteland 3? Are you looking forward to trying the alpha? Do you think the sequel will improve over Wasteland 2? Drop your comments below and tell us what you think!