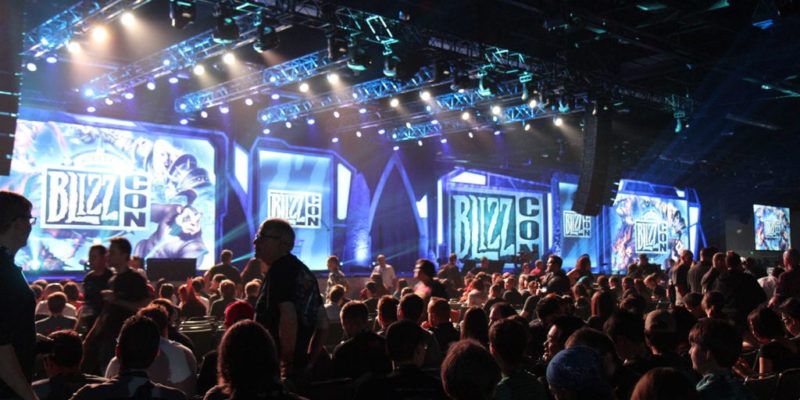 BlizzCon 2016, Blizzard’s annual festival of everything Blizzard, kicks off in just under two hours and you can watch the opening ceremony right here.

Most of BlizzCon is being streamed live through the Virtual Ticket but the opening ceremony is always free to watch.

We’re not quite sure what Blizzard has in store for fans this year but we’re hoping that there will be some Diablo news. There’s been speculation about a Diablo 2 HD remake, a new Diablo 3 class, or even a new game.

It’s not long now until we find out exactly what the future holds for the Blizzard franchises. The show kicks off at 6PM GMT / 11Am PST and will be streamed below.

By A.K Rahming3 mins ago
News