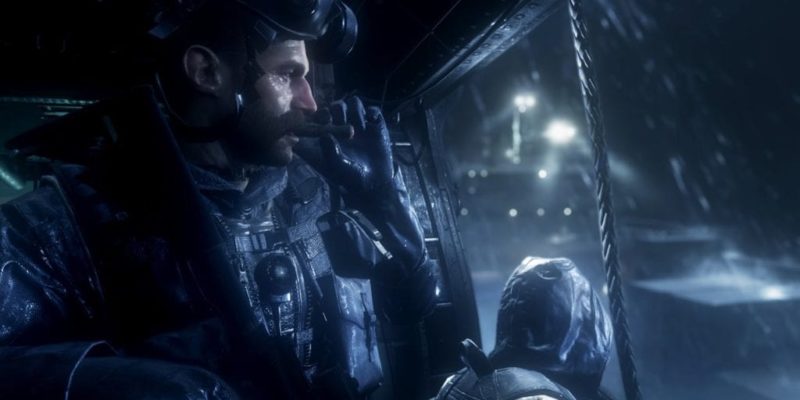 It was a pleasant surprise when Activision announced Call of Duty: Modern Warfare Remastered was to be shipped out with Legacy, Deluxe and Legacy Pro editions of Call of Duty: Infinite Warfare. So how does it differ from the original?

A video of the Crew Expendable mission from the new remastered version has been released and it walks through seven minutes of the action. For reference, you can see how it looked originally below. It still looks pretty good in the original video.