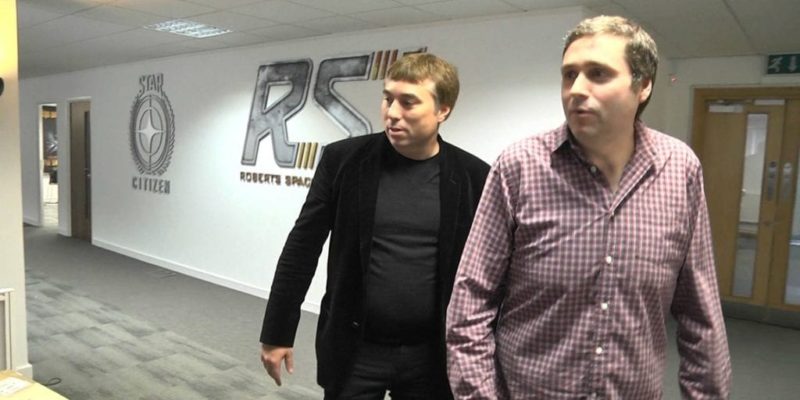 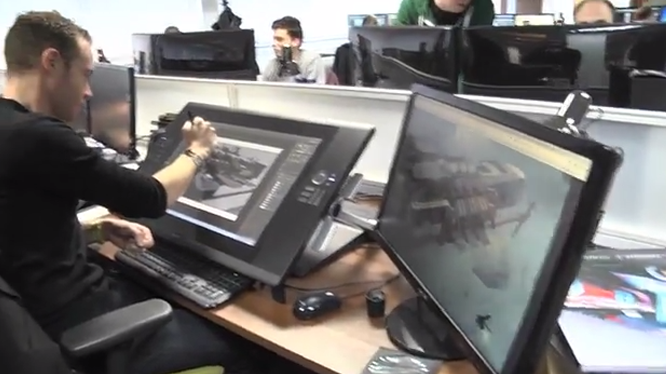 If you’ve been following Star Citizen‘s development then you’ll know that the single player portion of the game is bring created in Manchester here in the UK by the British arm of Cloud Imperium.

With the launch of the new studio in October of last year, which is being led by Chris’ Brother Erin Roberts, the team have been working hard on the single player Squadron 42.

In this new video Chris drops in for a quick meet and greet with the UK based team and you’ll get a quick peek at some of the stuff that’s going on from all the team members.

There will be some crossover in development between Star Citizen teams as the UK guys will be helping with the AI for the dogfighting module when it’s released. Hopefully that won’t be too far in the future.