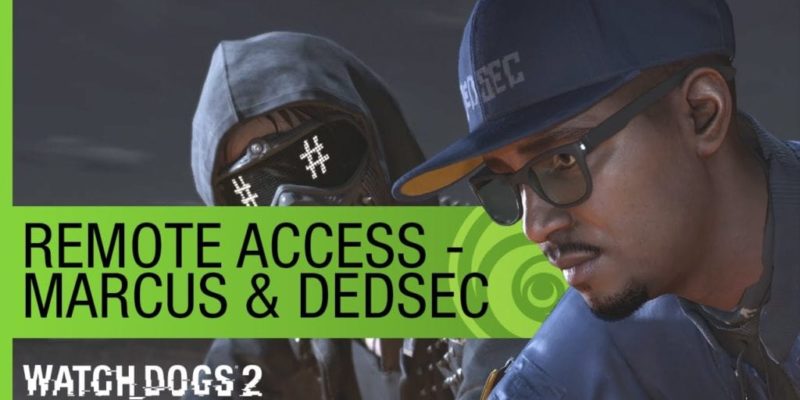 Watch Dogs 2 protagonist Marcus Holloway should thankfully be a little more exciting that Aiden Pearce and a new video from UbiSoft takes a closer look at Marcus and the secretive hacking organisation DedSec.

Actor Ruffin Prentiss, who plays Marcus in the game, makes an appearance and talks about the main character’s background. The actors playing some of the DedSec organisation’s key characters that will interact with Marcus also talk about the organisation and the roles they play in the game.