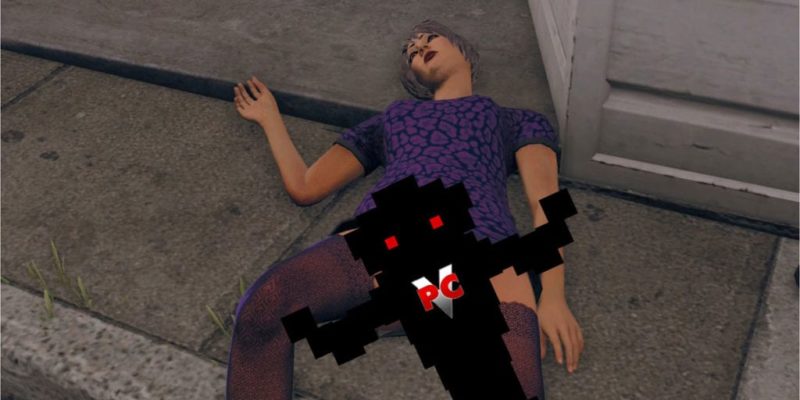 The first patch for the PC version of Watch Dogs 2 has been released, and shamelessly culls the Donut Person hordes. According to the patch notes, “Only a regular number of Donut people should now be seen on the streets”. Frankly that sounds like a downgrade to me.

As well as trimming the Donut numbers, version 1.06 adds more stability to AMD CrossFire support. It also makes a few changes to aspects of the online mode, including improved matchmaking, fewer crashes, and amended cool-down times (so you shouldn’t constantly be getting hacked).

Here’s the full list of changes and additions to Watch Dogs 2 in patch 1.06.

• [Performance] Game Crashing – This patch will have various crash fixes for a smoother gameplay experience.

• [Multiplayer] Activity Frequency – This patch fixes the issue of the cooldown resetting after a player dies while being the target of a hack during Online Invasions. Players should now experience regular cooldown times and a normal frequency of getting hacked during their gameplay.

Marvel vs Capcom: Infinite and MvC3 coming to PC in 2017