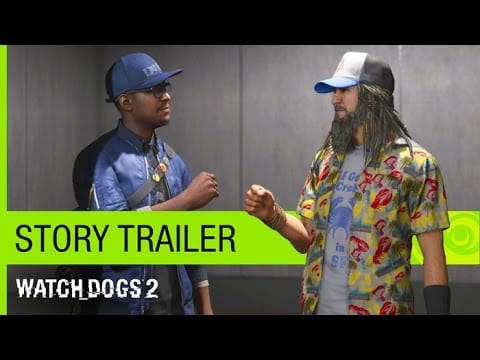 Ubisoft has released a new trailer for Watch Dogs 2, introducing the wacky-hackers of DedSec. They’re a colourful bunch, keen on bringing down the Blume company who are engaged in all sorts of naughty business.

In order to sort out Blume CTO Dusan Nemec (pronounced ‘Douche-on’, probably not by accident), Marcus Holloway will need to team up with the DedSec team. T-Bone from the first Watch Dogs will be helping out too, and has changed his attire in an effort to fit in with his new San Francisco friends.

Watch Dogs 2 will be released on 15 November. The new trailer can be seen, below.