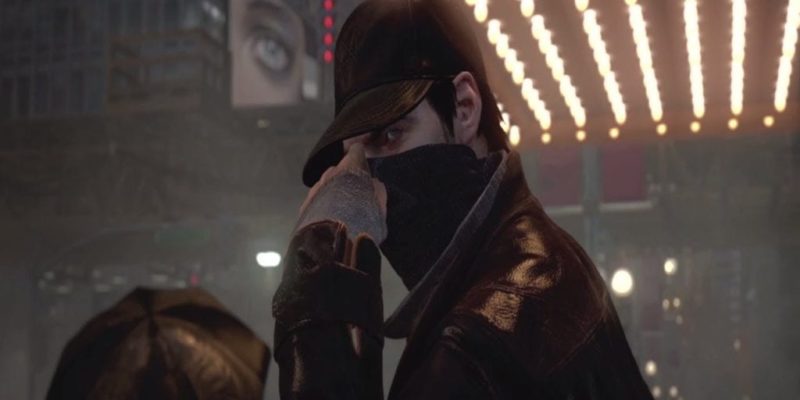 Ahh, Ubisoft. Masters of the confusing matrix of special game editions. To accompany the announcement that Watch Dogs will be released on 22 November, the publisher has included details of four (count ’em) different ways to buy the game and all of them have slightly different bits and pieces included.

Finding out what these actually cost requires more effort, because publishers (wary of headlines starting with “For £100 GBP …”) never actually include this vital detail. Where possible, I’ve found a shop selling the edition and used it as a benchmark.

Biggest and baddest of the editions is the Dedsec one. ShopTo has this listed as £75 GBP for the PC version. It comes with a super special box, an artbook, a soundtrack, a Watch Dogs map of Chicago, four “collectible” cards, three badges and a 23cm Aiden Pearce figurine that’ll gather dust on your desk for a few years until you finally give in and donate it to charity/the bin.

It also has three digital ‘packs,’: these are three additional single player missions for the game, claiming an additional 60 minutes of gameplay. Palace involves breaking into the luxury pad of an internet mogul and wiping his hard drives. Signature Shot will have you stealing a biometric assault rifle, while Breakthrough is all about exposing the secret activities of an organisation named The Chicago Club.

Next, there’s the Vigilante Edition that’s said to only be available from Game (in the UK at least.) Rather unhelpfully, Game isn’t listing this version for sale at the time of writing so the price is hard to determine.

Anyway, this one comes with a soundtrack and a physical cap-n-mask combo so you can dress up like Aiden and get teargassed by your local police force. It also has the Palace mission.

Uplay is doing its own edition, of course. It comes with all three of the extra missions (Palace, Breakthrough, Signature Shot) and may or may not be the version listed on Uplay’s site at present. I’m going to assume not, as it doesn’t make any mention of extra missions.

Finally, there’s a Special Edition that just has the Breakthrough mission included. I can’t imagine this one will be any more expensive than the regular PC edition (£40 or so?,) but you’ll have to pre-order it from a Game store in the UK.

You want more Watch Dogs? Well alright, how about this new trailer.

Bullet ballet: Company of Heroes 2 to include ‘Theatre of War’ mode