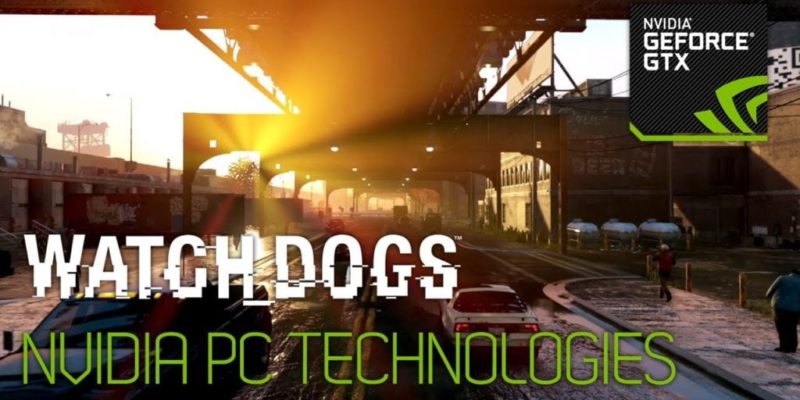 This is real, it’s an actual demonstration video of Watch Dogs on the PC from Nvidia and it looks fantastic. If you’re as fed up as we are with publishers pushing out videos and not confirming whether it’s PC or not then this video from UbiSoft is a breath of fresh air because it shows the PC features in all their glory.

HBAO+ is apparently one of the reasons the game looks so good with richer more realistic shadows around objects which is noticeable when you look at the shadows cast by trees and street objects in the video. TXAA was also used to bring a cinematic quality to the game and helps prevent flickering you often see in games. UbiSoft has obviously been working closely with Nvidia to make sure their version of Chicago looks as realistic as possible and they appear to have done a top-notch job.

All you need now is the hefty system to run it on with everything turned up full and it might just look like this when you launch the game on 27 May.

Transistor arrives May 20 on PS4 and PC