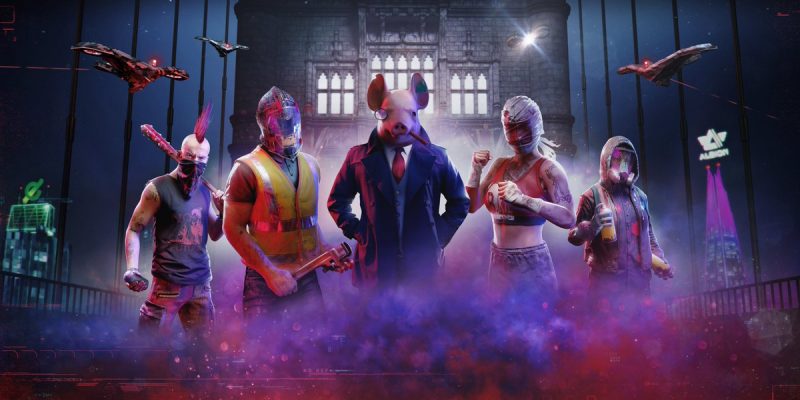 Watch Dogs: Legion seems to be in a better state these days, but it’s certainly not going to get people excited again anytime soon. The game was supposed to launch with an online mode that would allow players to engage in a mix of activities, both PvP and PvE. The online mode was delayed though before Watch Dogs: Legion launched back in October. Fast forward to now, and we’re looking at nearly a six month delay.

We certainly expected the mode to arrive on March 9. After all, the last major patch set the stage for the online mode, and Ubisoft even gave players a breakdown of what to expect upon its launch. However, the developer has decided to delay the mode once again due to the discovery of an issue that makes the game crash on certain GPUs.

No new release date has been provided for the standard PC version of the game. However, it looks like console owners can still expect to play on March 23, along with those who have Stadia accounts. This latter bit is unfortunate to hear, but it is true that Stadia is its own platform in itself and shouldn’t be confused with PC. 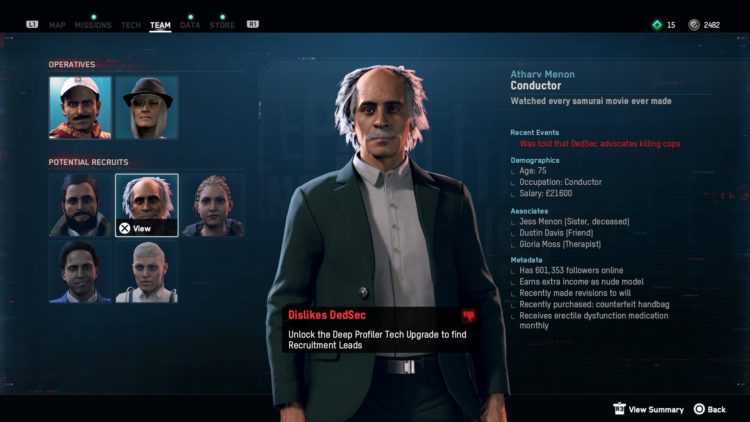 We’re getting old waiting over here, though.

Delays are nothing to play around with

Watch Dogs: Legion is a game that, as a whole, has experienced numerous delays. The game was originally supposed to release on March 6, 2020, but Ubisoft made the decision to delay it for more polish. It’s a bit ironic that one year after the original release date, promised launch features are still getting delayed.

Things seemed to turn out alright for the game though. Delays certainly aren’t always a bad thing, as nobody wants a junk product or experience. Hopefully the heavily delayed online mode for Watch Dogs: Legion turns out to be a great experience on PC, whenever it arrives.

A message from the Watch Dogs: Legion team about the Online Mode: pic.twitter.com/VVeaZ7v7yb