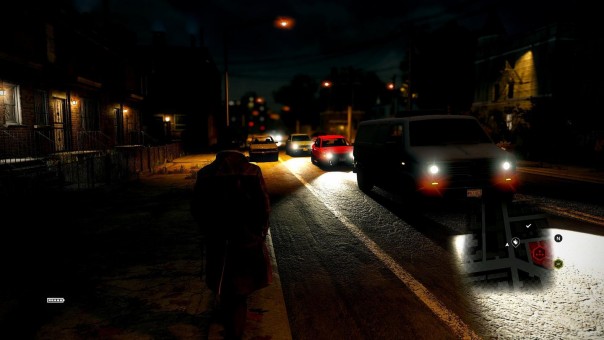 There’s been a lot of discussion about how Watch Dogs didn’t live up to the E3 2012 demo but this mod brings it closer to what you might have expected.

The original demo of Watch Dogs was pretty stunning but by the time the game was released the visuals had been scaled back on the PC. An intrepid modder called TheWorse decided it just wasn’t good enough and set to work on investigating what could be done to bring the game closer to the original demo. In his post on Guru3D he added:

“Then I saw many threads talking about the engine when I realized it was based on dunia 2 so I tried to unpack the files which obviously not worked.. so after searching so much for the unpacker I found it, started playing with it and after a long time of testing I ended up getting the E3 Bloom from 2012 working. After studying how bin hex worked and downloading many tools to convert files etc, I was able to integrate and enable many effects. I told myself to keep trying and trying and that is what I have done.”

Another good example of why PC gaming is great, the fans chipping in to make the improvements. So far the mod can do the following:

The mod can be picked up from this page and as you can see from the shots below these changes really do improve the visuals.