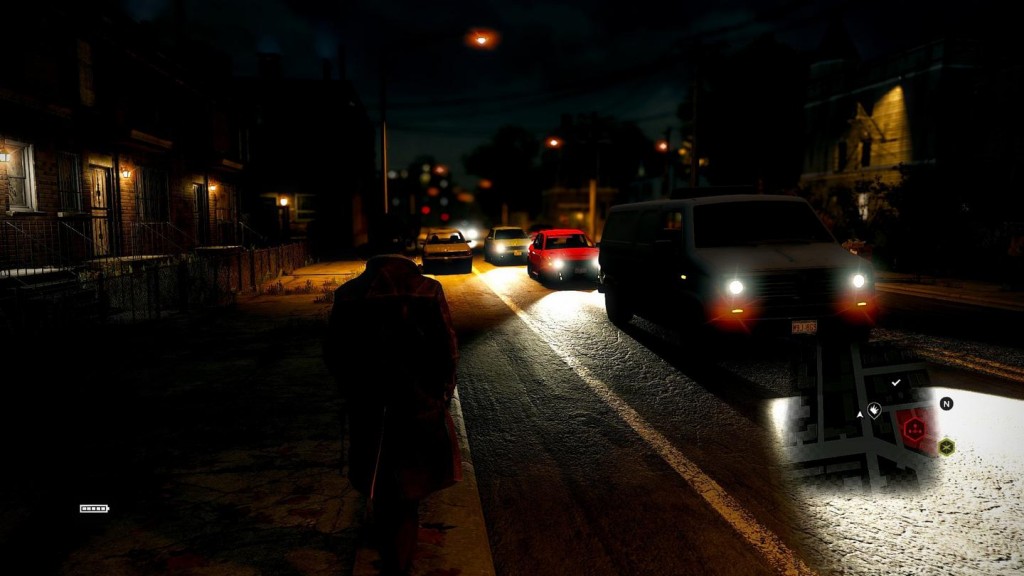 Following the release of the Watch Dogs PC mod which unleashed hidden setting, UbiSoft clarifies their position on the PC version.

When the performance and graphical improvement mod for Watch Dogs was released earlier this week by a modder called TheWorse, it highlighted that there were disabled settings and features in the PC release of Watch Dogs ready to be unlocked.

There was some disappointment from eager fans when the PC version was released because the E3 2012 demo was so impressive and PC gamers thought they were finally going to get a far superior version of the game compared the the consoles. When the game was released many of the impressive effects were simply not there.

This evening UbiSoft has addressed concerns over the PC release and shared their concerns over PC gamers using the mod. The lengthy statement reads:

“The dev team is completely dedicated to getting the most out of each platform, so the notion that we would actively downgrade quality is contrary to everything we’ve set out to achieve. We test and optimize our games for each platform on which they’re released, striving for the best possible quality. The PC version does indeed contain some old, unused render settings that were deactivated for a variety of reasons, including possible impacts on visual fidelity, stability, performance and overall gameplay quality. Modders are usually creative and passionate players, and while we appreciate their enthusiasm, the mod in question (which uses those old settings) subjectively enhances the game’s visual fidelity in certain situations but also can have various negative impacts. Those could range from performance issues, to difficulty in reading the environment in order to appreciate the gameplay, to potentially making the game less enjoyable or even unstable.”

In a way this is a disappointing response and almost encourages PC gamers not to try the mod or experiment with settings.

What I have hard time understanding in this day and age is why developers don’t make all options available and leave it up to the gamer to decide what is turned on or off. While I understand that Ubi probably didn’t want to be inundated with support messages from gamers who may have tried these “advanced options” perhaps they should come with a disclaimer saying they are not supported.

It’s a bit of a minefield but PC gamers should be able to push the limits of their hardware if they so desire.