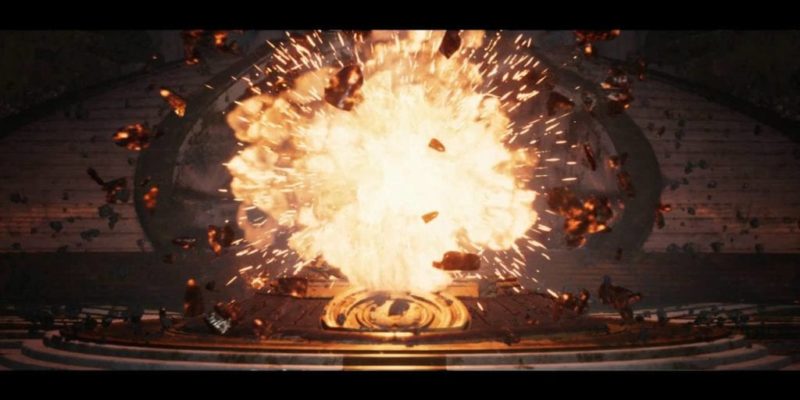 The Paragon v.26 patch has improved the game quite a lot and not just with the balance tweaks for tanks.

In the update today the music now has a more orchestral vibe and now you can see the other players that handed your ass on a plate at the end of the game.

The video below shows the end of match tonight in which  we had to surrender thanks to another damn AFKer. We agreed all to quit as soon as we could hit the surrender button. We had a good team, just one idiot who decided to go AFK right from the start.

Thanks to the new player rating system you can now flag this player as an AFKer and also place high praise on teammates who have worked as a team.

This is what happened at the end of the match.