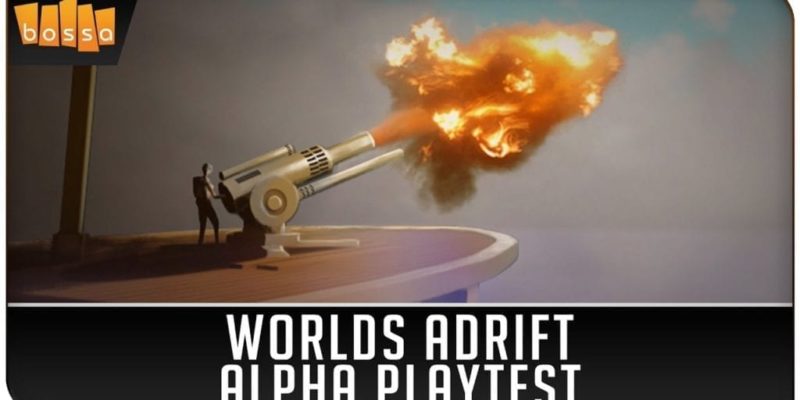 Couple weeks ago, players had the chance to participate on the first external playtests for Words Adrift, a physics-based MMO developed by Bossa Studios. The developers stated on their official YouTube channel that they “got some invaluable feedback and suggestions from the community. Overwhelmed with the response, we’d love to extend the playtest out to more players for a longer duration of time.”

153 players have built their own, great wooden airships and took the skies for about 4 hours in order to explore 67 different islands and… blow each other up.

You can watch other interesting stats about Worlds Adrift’s first, bigger alpha playtest in the video below and if you want to sign up for exclusive access too, then head to their official forum.