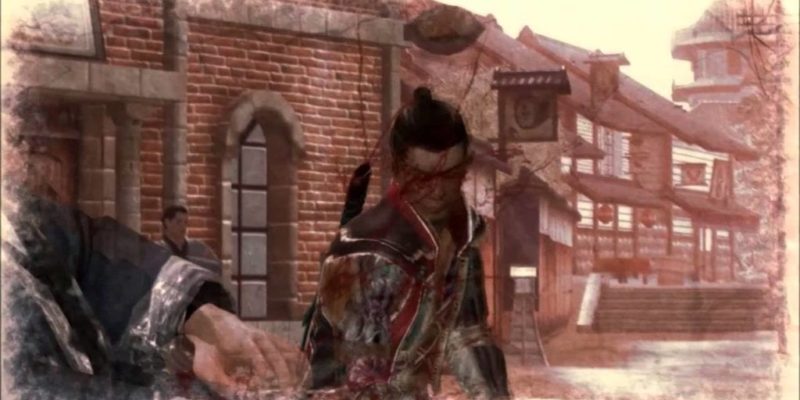 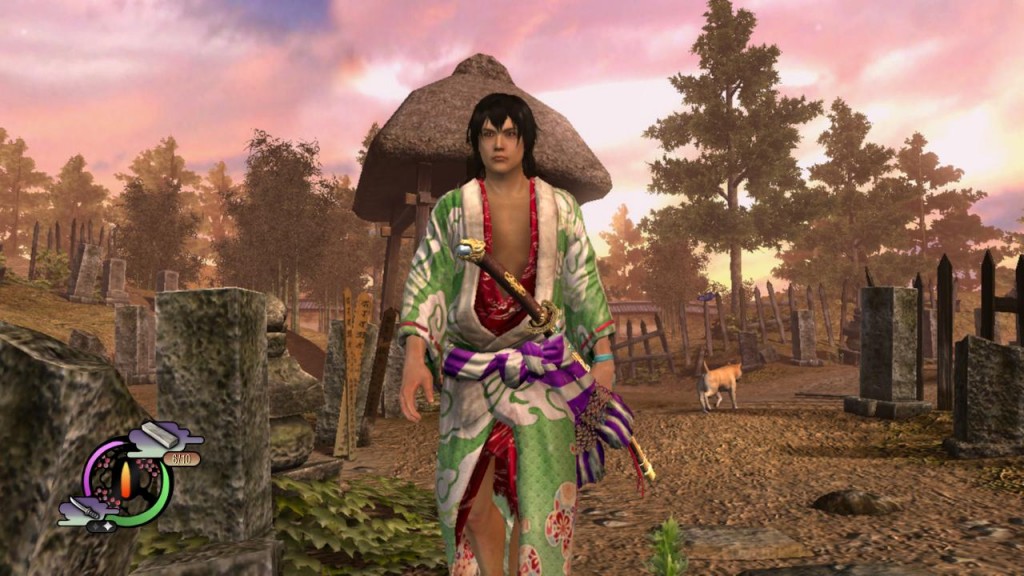 This outfit is boss.

A new Steam page for Ghostlight’s PC version of Way of the Samurai 4 has wandered into town, offering the locals hope that this game will be available in January. The Way of the Samurai series hasn’t appeared on PC before, but they tend to offer short(ish,) replayable branching storylines in an open town.

According to the summary of Way of the Samurai 4, this one is the port town of Amihama during the mid-19th Century. It’s post “cultural-isolation” for Japan, and European influence has crept into some of the districts. Three factions have emerged: the shogunate pro-government, nationalistic isolationists and the foreign settlers.

You play as the masterless Samurai, deciding who to support and what outfit to wear today. Expect the following:

And, for the PC edition:

Not much mention of graphics tweaks there, but I do know that Ghostlight have confirmed support for “a number of resolutions” (in the comments beneath this blog piece,) so that much should be fine. The screenshots on Steam appear to be from the PC release, too.

You can also find the recommended specs on the game’s page, which look like this:

Here’s a PC-oriented trailer too.

Heroes of Might & Magic 3 getting HD remake in January

Rocksmith 2014 DLC starting to Rage Against the Machine