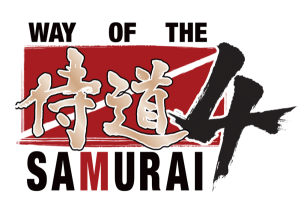 In their latest update about progress on the PC version of Way of the Samurai 4, Ghostlight mention that they’ll have news of a closed beta “very soon”. Interested parties are invited to keep an eye on the Ghostlight blog for updates about joining in with that.

The rest of the progress report has some interesting information as well. Way of the Samurai 4’s PC release will have “full PC controls (ie mouse and keyboard),” which the team have apparently just got working in their latest build. A “new save system” is being implemented as well. Not being overly familiar with Way of the Samurai 4’s save function, I can’t really speculate much further about what that might mean.

As well as that, Ghostlight say they are “currently looking into how to replicate [the PS3] DLC in the PC build.” People are invited to leave suggestions on that topic in the blog post’s comments section; unfortunately the comments appear to currently be disabled on that particular post, so it could be a bit tricky.

Way of the Samurai 4 would be the series’ first outing on PC.