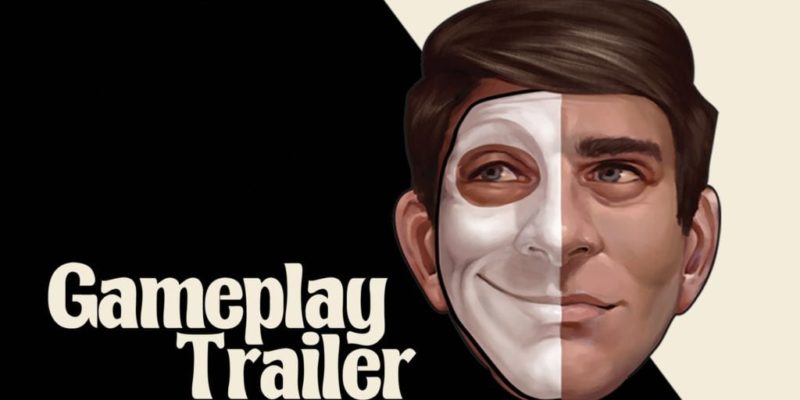 Compulsion’s We Happy Few, which made many friends at E3 with its narrative trailer, is now available in an alpha state through Steam’s Early Access. It’s also part of GOG’s ‘Games in Development’ system.

Something pretty important to note about We Happy Few is that, despite the impression given by the E3 trailer of a narrative-led single player game, the main mechanics are actually more akin to something like Sir, You Are Being Hunted. It’s a procedurally generated world with survival sim type aspects.

There will be narrative, cut-scene bits in the final, finished game, but the Early Access blurb makes it clear that these are not included just yet: “The game’s story, apart from certain moments, will not be included in the Early Access version of the game. By “the story” we mean the narrative areas, gameplay and cutscenes that make up a traditional single player story.”

Compulsion say they intend to work on We Happy Few in Early Access for around six to twelve months. A new gameplay trailer, which gives a better idea of the general gameplay, can be seen below.