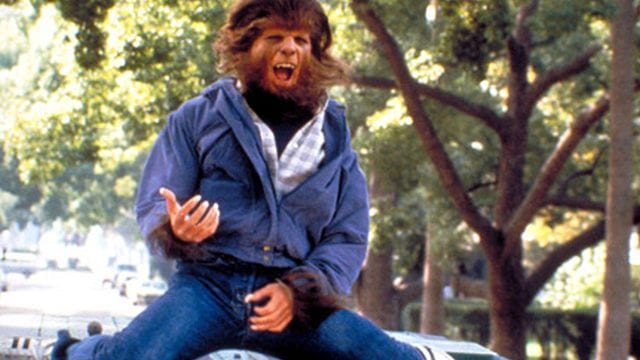 A game based on the White Wolf tabletop setting of Werewolf: The Apocalypse is on the way from Focus and developers Cyanide. The announcement comes by way of Paradox who now own the White Wolf license. Beyond that, Paradox don’t appear to be involved.

Announcement details are relatively slim, with more promised at a Focus event in early February. In the game, “you will become a Garou, a rage-fuelled Werewolf warrior opposed to urban civilization and the destruction it brings.” As well as pesky civilization, your natural antagonist will be The Wyrm, a supernatural force leading the world towards the titular apocalypse.

“We are excited to work on the World of Darkness universe, as this is formidable playground to tell the players a great story. We are also happy to partner with Cyanide Studio in this adventure – they are behind the original wish to adapt this universe, and we are faithful in their ability to create a game that will please both fans of World of Darkness and newcomers,” says Focus Home Interactive’s Cédric Lagarrigue.

That’s pretty much it in terms of specifics for Werewolf: The Apocalypse (indeed, it’s not guaranteed that the game will even use that name). You’d imagine, given the material, that it’d be some form of RPG; but that’s not confirmed either. More information will be along in February.