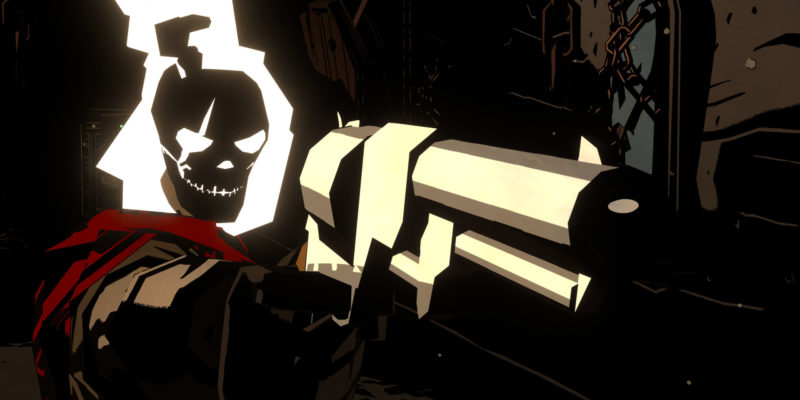 In the 2009 run of the Ghost Rider comic book, writer Jason Aaron and artist Tony Moore introduced an idea so cool, it seems crazy that nobody had thought of it before: a cowboy Ghost Rider. The idea of a spirit of vengeance mixing with the blood and violence of a Western setting was such an obviously good mix. Sadly, not much has been done with that character since then. But perhaps someone at Upstream Arcade read that same comic. That may very well have inspired the developer’s newest release, West of Dead.

Hell on a loop

West of Dead is a cover-based, twin-stick action game with roguelike elements in a western setting. Each level, or maze, is procedurally generated, and the further you go in the game, the harder they become. The aesthetic feels like a mix of Ghost Rider, Hellboy, and Sin City. So, it’s appropriate that the main character, William Mason, is voiced by none other than Ron Perlman.

Mason awakes dead in a town in Wyoming, one fittingly named Purgatory, with no memory of who he is and how he got there. Not only that, but he is also bound to constantly resurrect each time he dies. There sure are a lot of games based around endless death loops lately, aren’t there?

Anyway, as players try to escape Purgatory and these loops, they will need to carefully consider their every move – be it reloading, sliding behind cover, or dodging. There are other things players can do within the environment as well, like lighting lanterns to blind and daze the demonic foes. 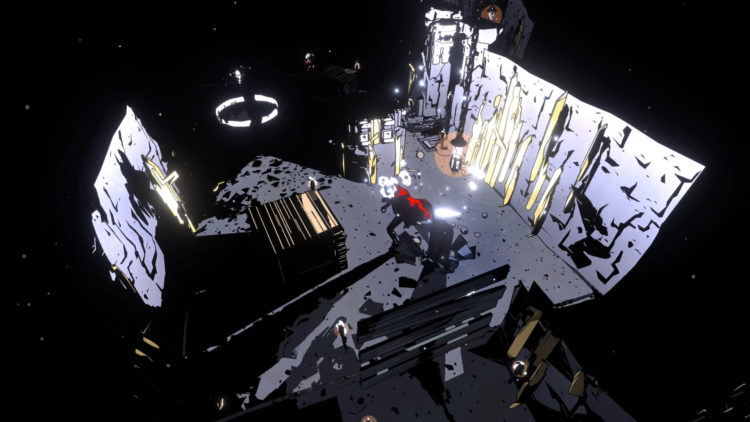 Upstream Arcade is made up of four developers that originally met at Lionhead Studios. They have worked on such titles as Black and White 2, Max Payne 3, and the Fable series. West of Dead releases today on Xbox One and PC. It will also come to PlayStation 4 and Nintendo Switch on August 5.

Cyberpunk 2077 gets delayed once more to November