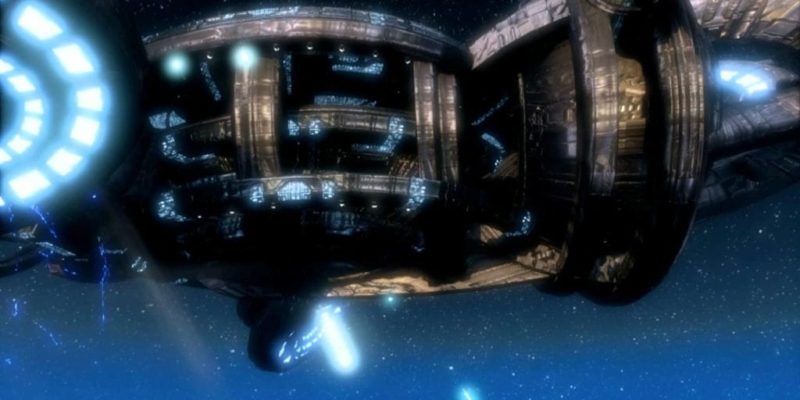 It’s one of life’s primary mysteries: What does it take to ruin what started as a luxurious cruise of debauchery, wine, and loose women?

A brief, but hardly illuminating answer to the question, is: How about falling out of the sky, sitting in a bomb that may well destroy an entire civilization?

Yeah, that would probably ruin it. Big themes seem to be the root of Descension, a game 3rd Element describe as “an action/adventure game with an emphasis on puzzles and story but without forgetting the action”.

You play as the only person able to prevent the destruction of the civilisation in question, and along the way you’ll “explore the darker side of humanity” and “make difficult choices with unknown consequences”. Sounds like ordering from my local McDonalds.

A trailer for the Unreal powered game has recently been released, which you can check out right here:

Final Fantasy XIV MMO to be relaunched as ‘A Realm Reborn’

By A.K Rahming39 mins ago
News