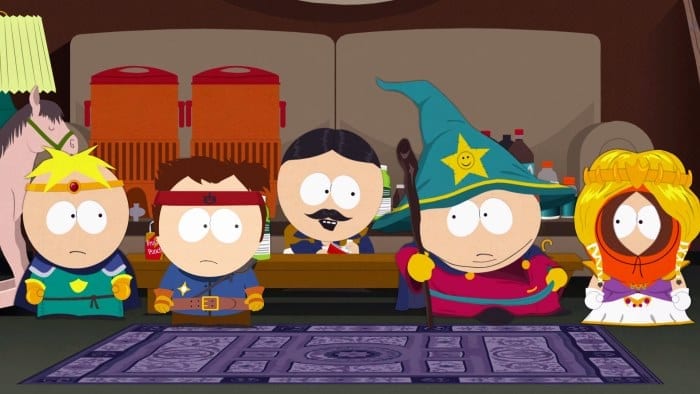 Earlier this month South Park: The Stick of Truth was finally released to great reviews and praise from critics and gamers alike. The TV show is known for its crude humour, basic style and controversial jokes. Fortunately for South Park fans The Stick of Truth is no different and we’ve been having a great time playing it and exploring the town of South Park.

In this article published by CheatMasters and written by Horror Spooky, Mr Spooky takes a look at what kind of DLC would be best for the game to increase its re-playability, fix the minor issues and give us more content to explore. The idea of DLC is sometimes a controversial one but if The Stick of Truth gets DLC that reaches the same quality released by Rockstar Games or Ubisoft Montreal then it could propel The Stick of Truth even further in our hearts. You can check the article out right HERE.