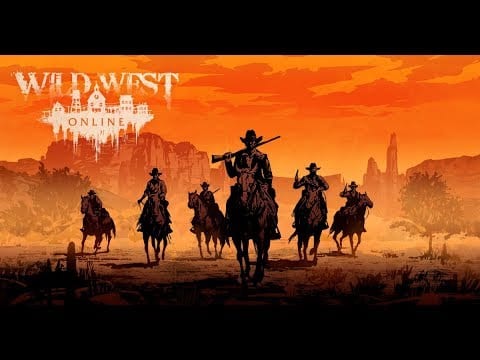 PC gamers are going to have to wait a while for Red Dead Redemption 2, if it appears at all. There is another game that will take players into the wild west, the aptly named MMO Wild West Online which has been in beta testing for a while.

Today they announced that the game will be coming out of their own early access and will launch on 10 Mat on Steam. New players can join the action today and then receive the Steam version when it launches along with some extras, These extras include cosmetic bags with items, guns skin bags to customise guns and a 48-hour headstart when it launches.

When the game launches there will be two rival factions fighting for control of the world. Players will have to pick a side and capture territory for their faction to acquire supplies. There are also side missions and other ‘activities’.

It’s an MMO so you just never know how it’s going to turn out and it’s not a game we’ve tried since we first reported on it early last year. It might be advisable to wait until it launches to see how it’s turned out.  If it sounds like something you want to try then the official site is the place to pick the game up.