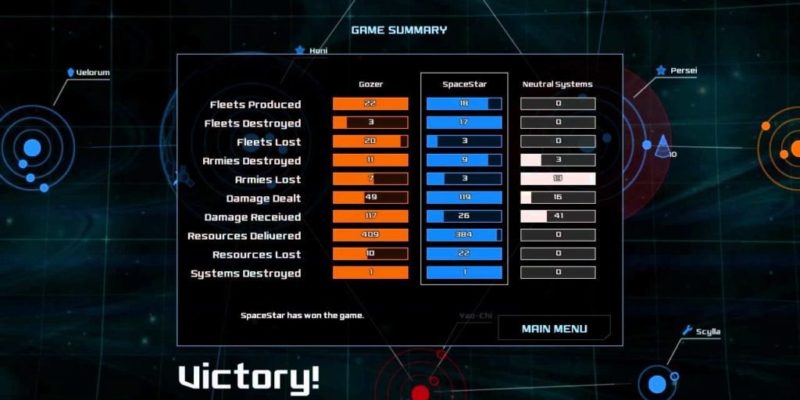 Before the weekend kicks in we have SPACECOM goodies for a few lucky readers.

11 bit Studios’ is holding a special SPACECOM multiplayer tournament where there are a kinds of prizes up for grabs including an Alienware PC, NVIDIA graphic cards, Razer gaming gear and PC parts from GOOD RAM.

The problem is you probably don’t have access to the closed beta which has just launched. Fear not! IncGamers is here to help because we have codes to dish out.

First of all, here’s a brief explanation of what SPACECOM actually is.

SPACECOM – a strategic-to-the-bone, starfleet command game with a heavy focus on multiplayer. Spacecom is a battle of strategists in which deception, smart movement, and choices to battle decide victory or defeat.

No coincidence, no luck. Spacecom pushes your ability to strategize with a focus on real-time tactics and planning. Use proven maneuvers learned from military legends or devise your own plans. Dominate your enemies in planetary systems with up to six players per campaign. Most of all, you’ll need a bright mind, cunning, and sound tactics.

When the war begins, leave the little things behind and dive into austere soundscapes as you immerse yourself in starfleet command. From now on, what matters is your grasp of tactics and strategy, not how fast you can click. Spacecom is about creativity in planning, not complexity of game mechanics

Post a comment below to be in with a chance to win. We’ll selecting the winners their Steam keys quite quickly so be quick.