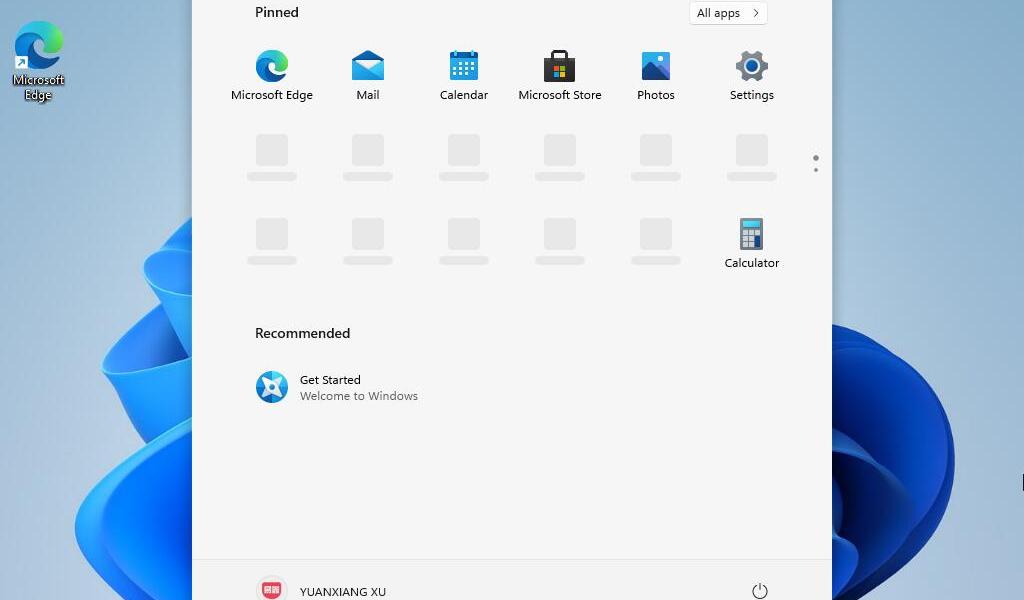 As Microsoft’s “What’s next for Windows” event draws closer, two new screenshots from Windows 11 have made their way online. Courtesy of the Chinese forum Baidu Tieba, the new images show off the operating system’s (OS) clean new look that has a striking resemblance to the recently shelved Windows 10X.

While the screens don’t contain anything Earth-shattering, each gives a bit more information as to the look of the platform.

The first image (above) shows an updated Start menu that opens in the center with rounded edges as opposed to the lower-left portion of the screen. Live tiles are gone, though there is an area to pin programs for easy access with a power icon in the bottom-right corner.

The new centered taskbar makes its debut, though it may not be everyone’s cup of tea. The menu screen confirms that the OS appears to be more touchscreen-friendly. That indicates a number of Windows 10X elements coming over into Windows 11.

Speaking of the name, Windows 11, the second image doesn’t give away too much but does seem to confirm one thing. Based on the Windows specifications section, Microsoft appears to be sticking with the classic naming convention. The name shown is “Windows 11 Pro,” indicating that the company will keep the Home, Pro, and Enterprise versions of the OS. 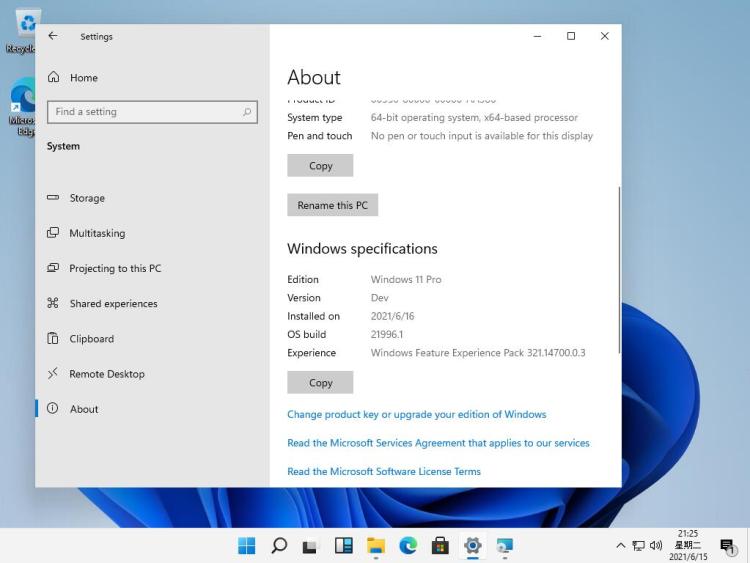 PC Invasion has reached out to Microsoft for comment on the leaked images. A representative said that the company won’t comment on rumors, and is “excited to show everyone what’s in store on June 24.” June 24 just so happens to be the date of Microsoft’s special Windows event that begins at 11 am ET.

For those still a bit skeptical, The Verge’s Tom Warren shared a short video of the new startup sound, UI, and more.