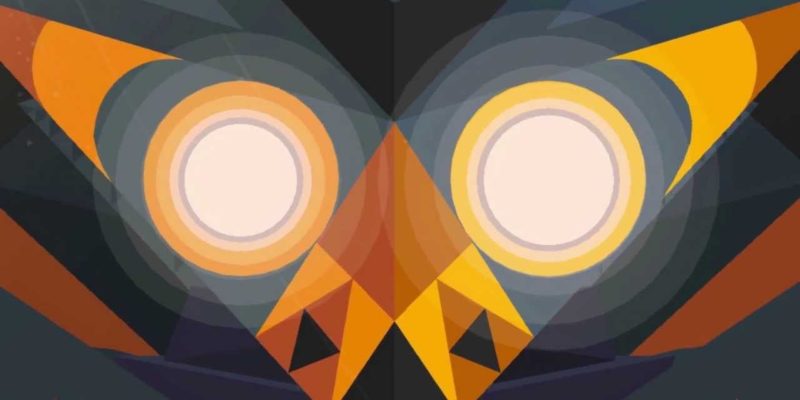 Triangle fox family being adorable is probably not the main secret.

Broken Rules, the developers of And Yet It Moves have announced their intent to return to the PC with Secrets of Raetikon. Described as aerial exploration meets physics puzzles, players will fly around a stylised alpine landscape in the guise of birds, hitching a lift on wind and air currents.

As you do so, you’ll discover other wildlife like birds of prey, foxes, bears, as well as ancient bits of machinery. These need to be reactivated in order to progress, though the developers are quick to note that players can “set their own pace” to suit differing skill levels and playing styles.

It’s looking rather interesting, and the promise of “emergent gameplay” through the interaction with fellow wildlife is giving me traumatic flashbacks to the old Spectrum game Survival. See some of the title in motion in the video, below.

Secrets of Raetikon doesn’t have a release date as yet, but is due “later this year.”

The Phoenix Project Interview – Part 2: Monetisation and the future