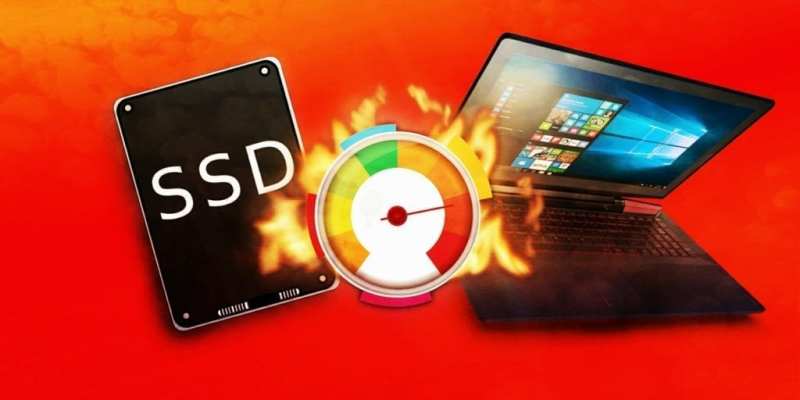 For years, I’ve heard PC enthusiasts rave and rant about SSDs. Although I understood the concept and was aware of the benefits of the technology, I kept putting it off for the longest time. The main thing that caused me to hold back was the price. This is true of many folks who take a look at it. Traditional storage media like hard drives are simply far cheaper. When on a budget, it’s only natural that you would want to go with whatever option is the most economical. But, times have changed. SSDs are still pricier than their HDD brethren, but not nearly as expensive as they used to be. Hence why I finally have the opportunity to write an article like this; I’ve finally experienced the benefits of SSDs firsthand.

What led me to take the plunge was coming across a slew of inexpensive options over on Amazon. Specifically, I was looking for an M.2 SSD, since my Lenovo Y700 laptop has a slot for it. After several hours of comparing the various models by looking at reviews, as well as doing research on the different types of SSDs (specifically PCI and the faster NVMe), I finally landed on a 128GB model made by MyDigitalSSD for just $50. At first glance, that name may sound a little sketchy; it’s certainly not a big brand like SanDisk, Gigabyte or Kingston. But the reviews were good enough for me. I placed my order, and within a few days it arrived.

I didn’t jump into installing it right away because I was still mulling over how to carry it out. It’s not that the installation was daunting; it was simply a matter of inserting it into the laptop. What really made me hesitate was that I wanted to wipe the slate clean and nuke my Windows 10 installation. 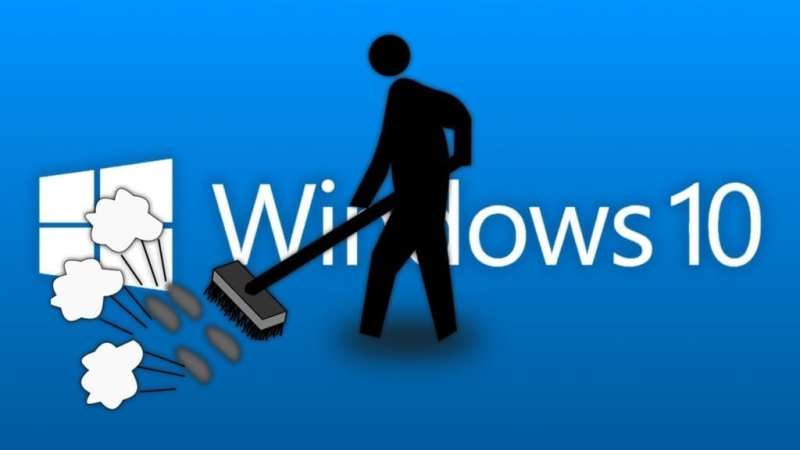 Hopefully, this will be the last time for a while that I need to give my PC a ‘spring cleaning’.

But, like any heavy-PC user knows, doing this first requires sifting through files upon files in order to backup what’s necessary. After finally taking about an extra day to psyche myself up to go through with it, I finally spent an entire night backing up my files and then finally going through the formatting process. By the time I was finished, the sun was beginning to come up. But, this ended up being a fitting setting. It was as if my laptop was waking up new and refreshed now that its fresh Windows 10 installation was sitting on the new SSD.

The difference between the SSD performance and HDD performance has been like night and day. Before, my PC would take 2-3 minutes before it was fully booted up. In a way, one could argue that’s not a huge amount of time. But, it adds up rather quickly if you frequently shut your computer down or need to restart it (I avoided doing either for this very reason). Not to mention that its day-to-day performance was also rather clunky with the HDD. Now, my laptop goes from cold boot to full login in less than 30 seconds. Those speeds weren’t possible even when it was brand-new out of the box, all due to the limitation of the standard hard drive.

Using a computer with an SSD and then going back to one that only has an HDD feels almost like riding in first class and then later downgrading to economy. That may seem like an exaggeration, but the point is that an SSD offers a much nicer experience. 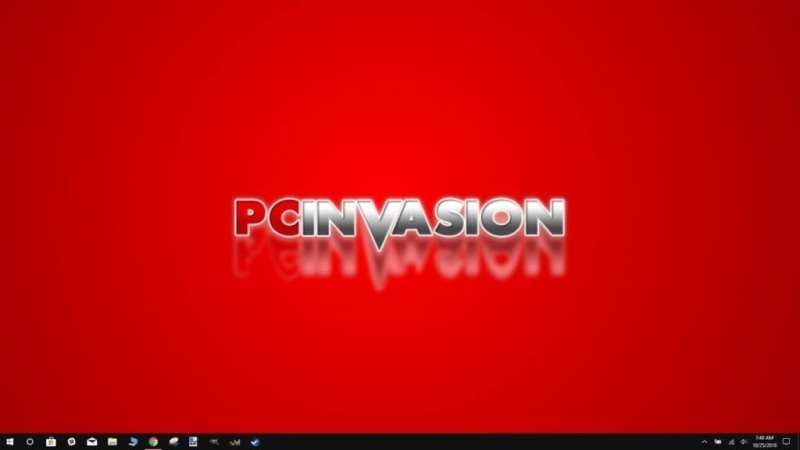 My laptop goes from fully powered off to landing on my desktop in less than 30 seconds. Not even out-of-the-box could my HDD do that.

With the HDD, there were many times where my PC would freeze up. I always thought it was a software issue, determining it was simply Windows’ usual “time” to be formatted. I’m confident most folks can relate to this, especially gamers. Having a game crash or freeze the whole system is one thing, but waiting for a hard drive to carry out a task is what really becomes annoying. With the SSD, it’s now as if my laptop just skips and hops along between tasks. Aside from big programs, I’m usually in and out of applications within seconds.

That said, I haven’t left my hard drives out entirely. My SSD only has 128GB of storage (although it seems that was recently delisted in favor of the 240GB model for nearly the same price. #GreatTiming). Meanwhile, both the internal HDD and external HDD that I have each hold a 1TB capacity. Yet between all my games and my media files, there are only a few hundred gigabytes left across both. Nevertheless, they’re much more suited for their new role as mass storage devices rather than also acting as the main OS drive.

You’ve likely heard similar testimonies to these quite a few times already. But, I just wanted to detail my own experience. Having an SSD really is beneficial. They’re just flat out better technology. If you’re like me and have been holding off, I think now’s as good a time as ever to jump in. Prices have dropped significantly, and with the shopping season about to start, you’ll be able to find a slew of good deals within the next few weeks.

Hopefully, one day, we’ll get to a point where manufacturers don’t even bother shipping out units without SSDs as the boot drive. But, even looking beyond that, I can’t wait for the day when we can ditch HDDs entirely.

How To Make Mega Man and Chun-Li In Soulcalibur 6

By Mike Straw12 hours ago
Guides