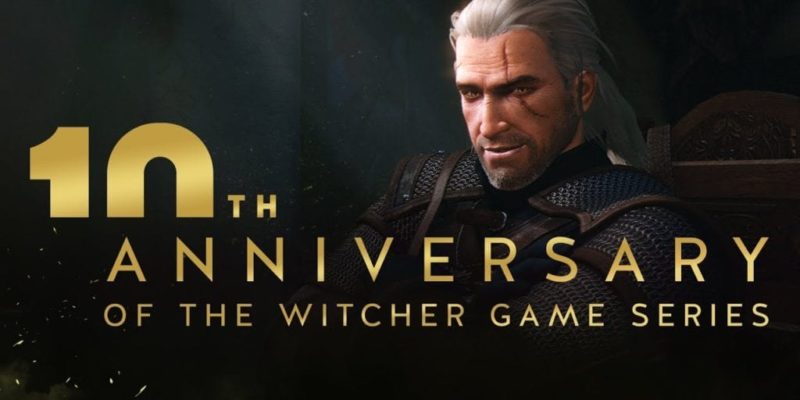 CD Projekt Red have put together a special in-universe video in celebration of 10 years of The Witcher. Your old mate Geralt is narrating, as he entertains some equally familiar folk in Toussaint.

Everybody seems to be having a splendid time, and Geralt breaks the fourth wall to ask after the viewer’s health. I’m doing alright Geralt, thanks for asking mate.

There’s not a great deal more to add, other than It’s quite refreshing to put up a video that isn’t explicitly advertising a coming attraction. Instead, CD Projekt are just asking you to remember that The Witcher trilogy was pretty bloody good. Indeed it was, CD Projekt, indeed it was.