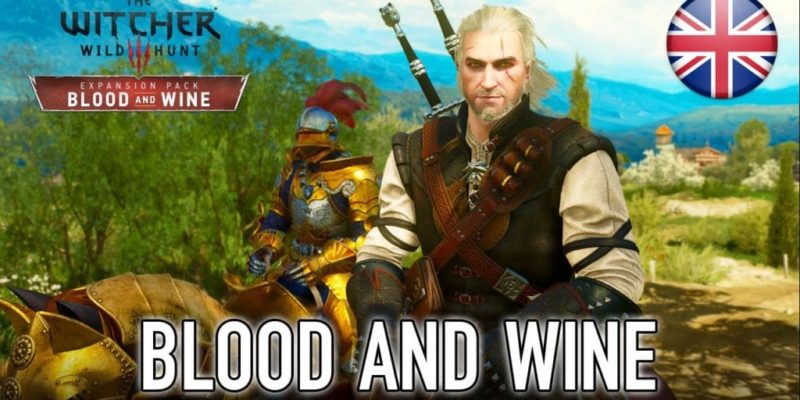 CD Projekt Red have announced that, yes, The Witcher 3: Wild Hunt – Blood and Wine will indeed be launching at the end of this month.

This was previously hinted at by a hurriedly removed Steam store page, but we’ve now got confirmation in the form of both a press email and a little teaser trailer which you can see below. It quite nicely captures the mix of “bright and colourful” and “horrible things in the dark”, I think.

Blood and Wine takes Geralt to Toussaint, a new region of the world which is roughly the size of No Man’s Land from the base game, where dark events are occurring underneath the seemingly carefree surface. It offers up over 90 new quests, another 30 hours of adventures, and is “Geralt’s final mission.” You can also expect a dynamic Point of Interest system, a new Gwent deck, some endgame Mutation mechanics, and apparently a place Geralt can call home. I will inevitably be reviewing this in about six months time.

Suppose I’d better get on with that Hearts of Stone review, then. I’d like to get that done before Blood and Wine launches on 31 May.