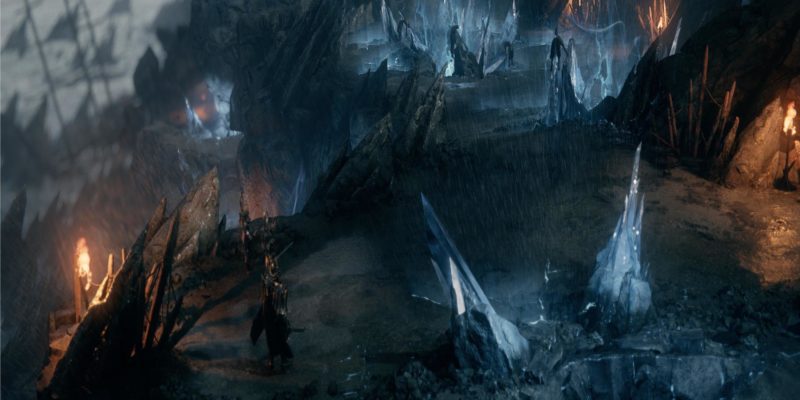 Once you’ve completed the three-act campaign in Wolcen: Lords of Mayhem, you’ll be able to start projects as part of the endgame’s Champion of Stormfall mode. However, these projects can be quite costly not just in gold and primordials, but also when it comes to the productivity resource. Your productivity earnings can be increased by way of certain city upgrades, but you’ll need to partake in Expeditions and Mandates as well. This guide tackles these activities which are similar to Diablo III‘s rifts and adventures or Path of Exile‘s Atlas maps. 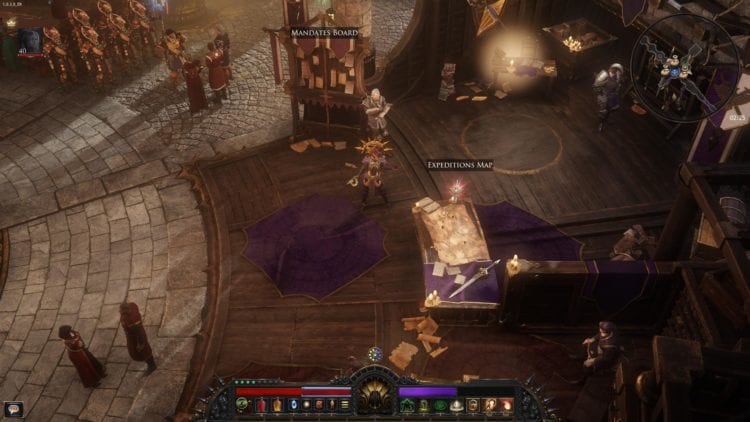 Let’s talk about Wolcen‘s Mandates first since these are simpler. Mandates spawn you in a random map/tileset and all you need to do is complete a certain objective such as killing enough mobs or specific champions/elites. Once you’re done, you’re rewarded with some extra productivity. You’ll also get to pick an item of your choosing.

Mandates are hardly worth doing in Wolcen‘s endgame, at least compared to Expeditions. Still, you can test some builds without going through some challenging runs. They don’t have a level requirement either so you can try to boost your alts therein. 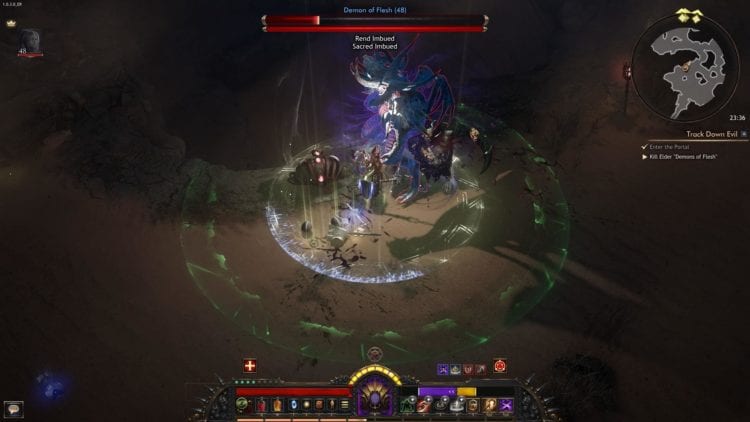 What you can consider as the main activity in Wolcen: Lords of Mayhem‘s endgame would be Expeditions. The goal is to kill a lot of mobs and then take out the boss at the end of the level. Expeditions have ranks that can be increased: 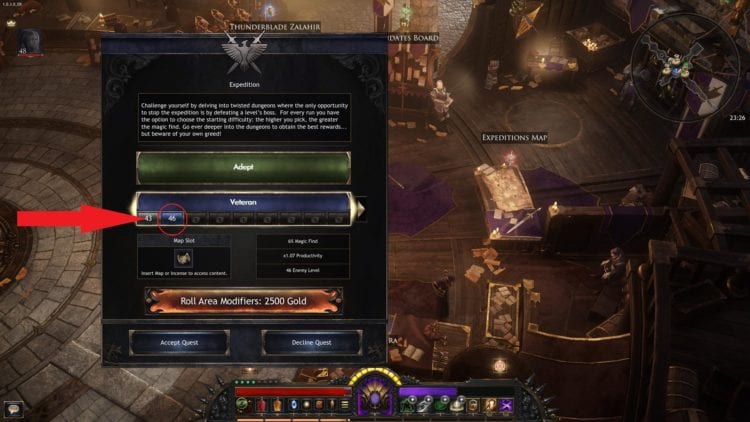 Expeditions have numerous modifiers that you can add. Each one costs 2,500 gold, but you get buffs to your Magic Find stat, item quantity, and productivity gains. You can add five modifiers for any given run. Here are some examples: 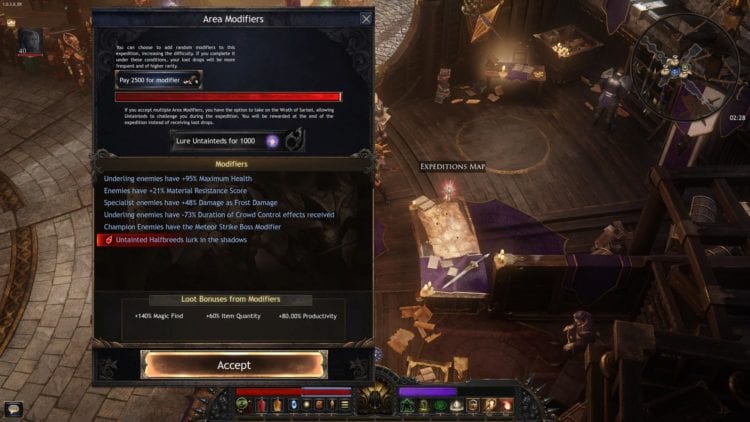 It’s up to you if you want the extra challenge or quicker runs while ranking up. It’s also possible to find a shrine inside the dungeon that increases your Magic Find by adding a modifier.

Note: If you cancel the Expedition panel after adding some modifiers, you won’t get your gold back. 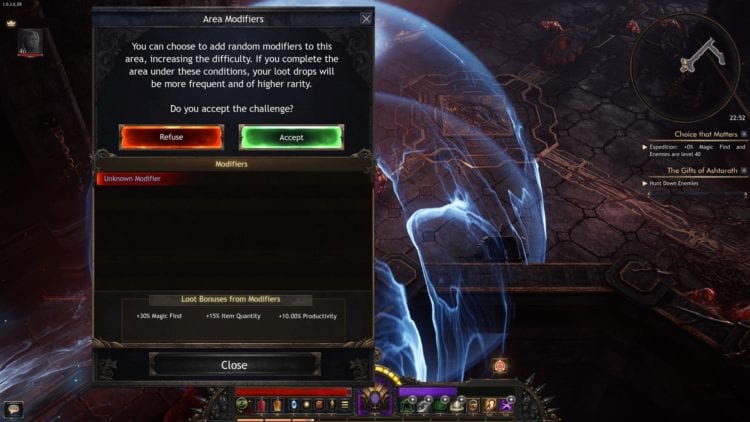 Veteran ARPG players will be familiar with Path of Exile‘s maps. Wolcen also has these consumable items that drop randomly in the wild and they can be attached via the Expedition panel. More often than not, they’ll just have more chests in a dungeon.

Note: It’s not worth using maps until you’ve reached a higher Expedition rank and player level. This is simply to ensure that you’ve got high Magic Find to get the most out of the drops. Also, attaching a map will spawn you in a dungeon with only one floor. Completing the objective there will spawn a portal back to Stormfall so you won’t be able to increase your Expedition rank if need be. 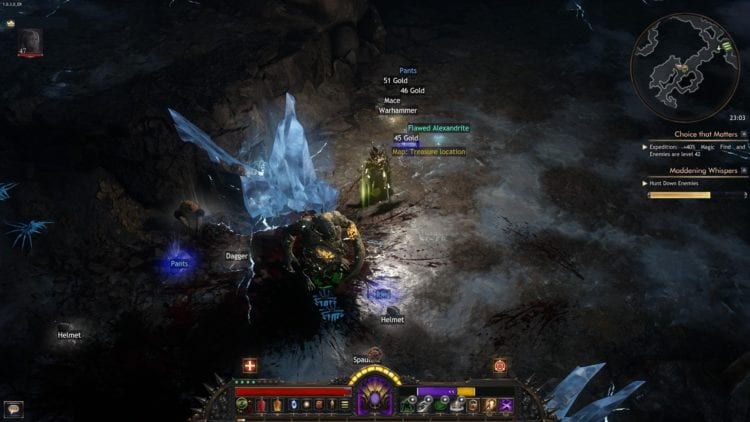 Wrath of Sarisel is only available if you have four or more active modifiers and you click on the “Lure Untainteds” option. This will cost 1,000 primordials. If you choose this type of Expedition, you’ll notice that Untainted bosses are calling out to you. They’ll spawn nearby to be a minor nuisance. You’ll still need to kill the boss at the end of the level to finish.

The difference with the Wrath of Sarisel mode is that you’re done once you kill the boss. Just like when you attach a map, there’s no extra portal or an additional level to teleport to. This also means you won’t be able to increase your Expedition rank and you’ll get lower productivity gains. Similarly, mobs won’t drop items or gold. Even the elusive Golden Scarab Beetle would provide zilch. It’s possible to get drops from random chests only. 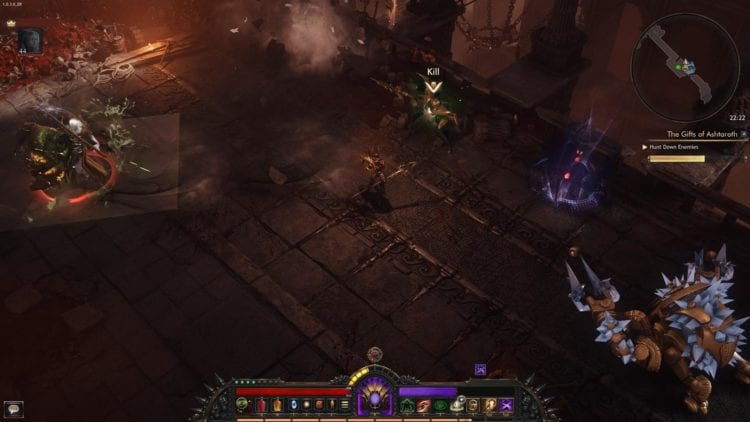 Here’s the kicker: once you kill the boss, you’re graded depending on your progress (ie. time spent, consumables used, number of Untainted bosses defeated). Getting a higher grade may net you rarer items, though it’s not always guaranteed. 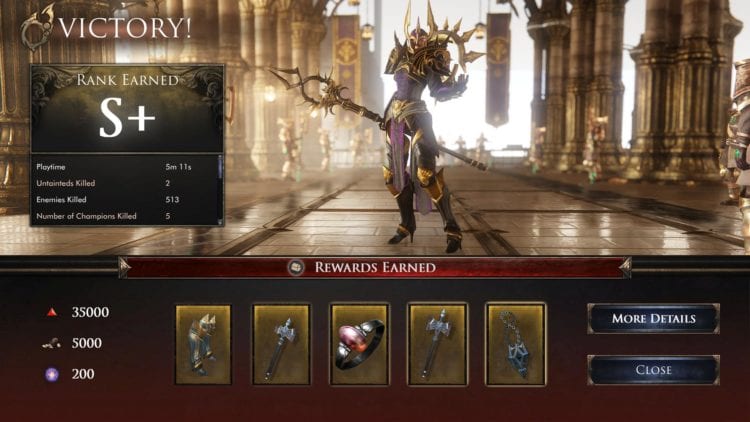