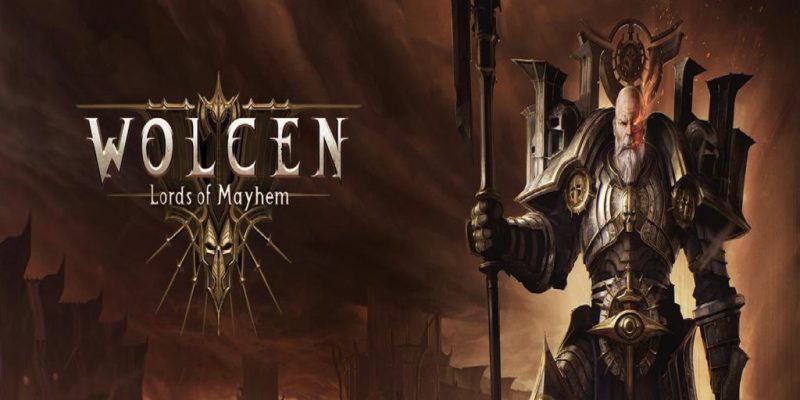 Wolcen: Lords of Mayhem, from the aptly named Wolcen Studio, is a brand new action role-playing game (ARPG) in the vein of Diablo III, Path of Exile, Grim Dawn, and Torchlight. You’re a Purifier sent to stop an uprising. But, along the way, a daemonic invasion leads to you unleash your true powers. Shunned by your comrades, you’ll have to protect the land and your remaining allies. Our guides and features hub helps you with everything you need to know about Wolcen: Lords of Mayhem, from early-game leveling and tips for beginners to the Champion of Stormfall endgame mode and various builds. 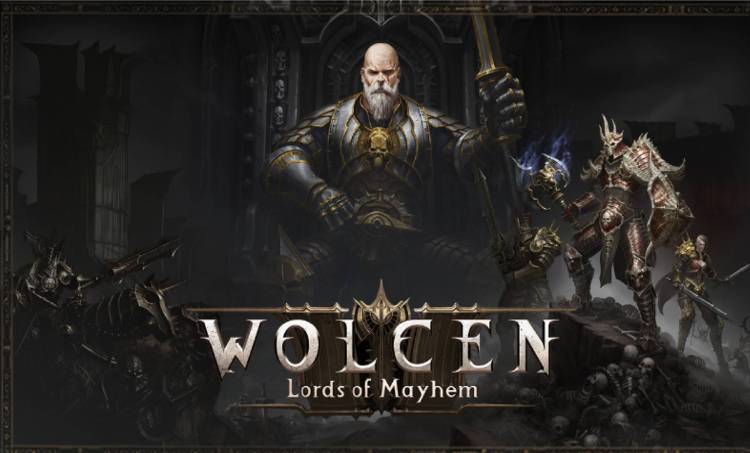 Official review – Our official review of Wolcen: Lords of Mayhem is about the story, gameplay mechanics, features, and offline versus online mode.

Wolcen’s online mishaps – The developers address network issues that have plagued the game since launch.

Beginner’s guide: Getting started – This guide lets you know about the game’s mechanics and concepts, resource management, skills, and stat allocations.

Beginner’s guide: Early-game leveling – We’ve got several tips for you to consider when creating your build as you continue to progress through the campaign.

Champion of Stormfall endgame – You’ve now reached the endgame. As regent of Stormfall, you can upgrade the city’s buildings to unlock new features.

Mandates and Expeditions – You’ll be farming these short missions akin to Diablo III‘s rifts and adventures or Path of Exile‘s Atlas maps in order to earn resources and rewards.

Endgame builds, skills, passives, and gems – Learn how to properly gear up and progress through high-tier content.

Comparing the endgame: Wolcen versus Diablo III and Path of Exile – Since we’re talking about the endgame, how does Wolcen stack up compared to the two big names in the ARPG genre?

Wolcen: Lords of improvement – It’s far from perfect, but here are some ideas to help improve the game moving forward.

Dark Market bug – After a hotfix solved crashes, the Dark Market has a new bug that lets you craft broken/overpowered legendary items.

Wolcen: Lords of Mayhem is available on Steam. You can purchase the game for $39.99.