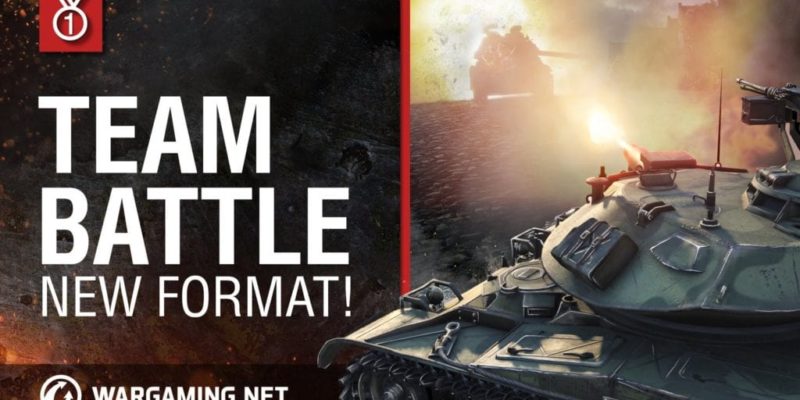 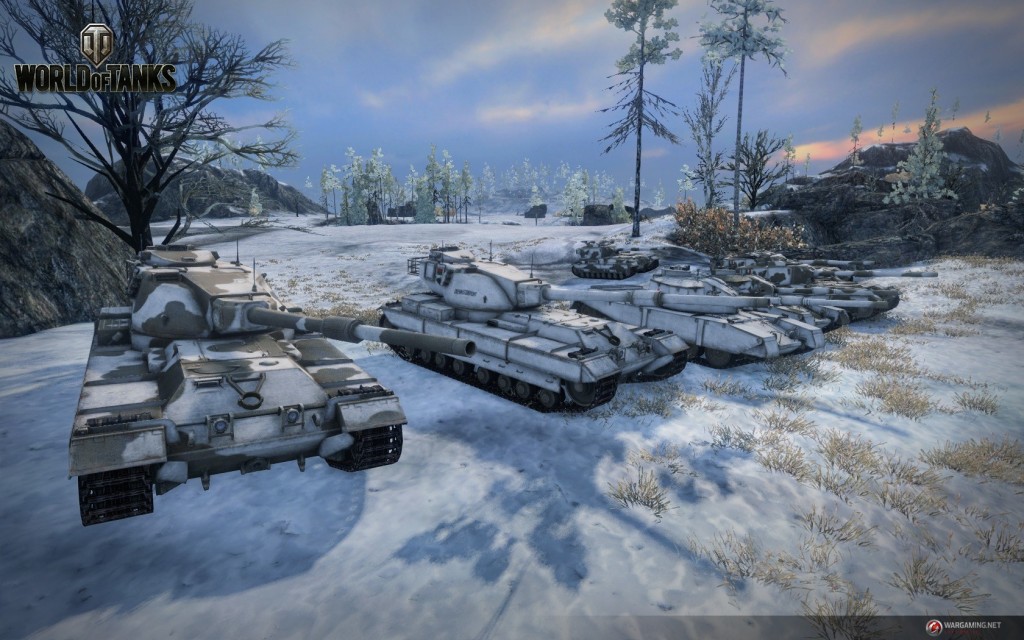 Wargaming have just launched World of Tanks update 9.4, bringing with it updates to Strongholds and new Team Battles.

I don’t play World of Tanks so you’ll have to bear with me if I muck any of this up, but: the new things here are improvements to Strongholds, a reworked Team Battles mode, and a new historical map based around Stalingrad circa 1942.

Strongholds have been extended to level 10, whatever that means, and Clans now have the ability to seek out and attack the Strongholds of other Clans. To facilitate this, each Clan can designate specific times when they’re free to defend against attacks from other Clans. Just to make everything lovely and fair.

As for Team Battles, they’ve been reworked with what’s called a “7/54” format, and there are 11 new maps present to support this. Team Battles are essentially configured for 7v7 play, and the “54” part of things is designed to eliminate camping and low-tier scout tanks. Players now have to create a team of Tier 6-8 tanks adding up to a Tier total of 54. Each team will have a set role in battle; the attacking team will try to capture one of two enemy bases, while the defending team… well, guess. The defending team claims victory either when the match time elapses, or when the opposing team has been completely destroyed.

You can have a look at a video showing the new Team Battle format (and the problems with the old one) below. World of Tanks update 9.4 should now be live in North America and Europe, and it’ll go live in Asia and Korea on 6 November.