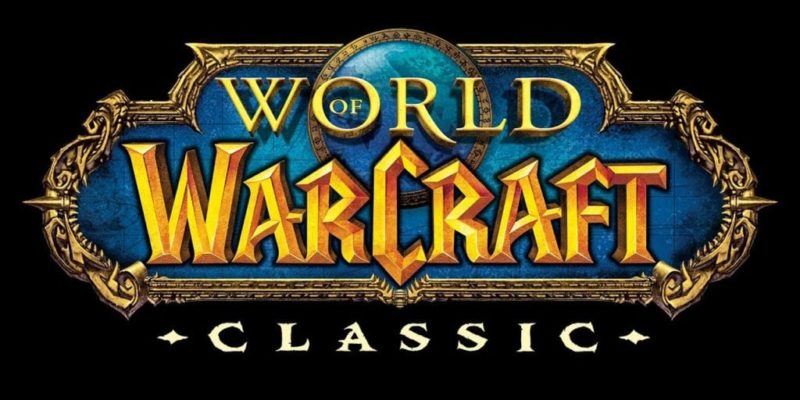 Blizzard has been rather quiet about what they’ve been doing with World of Warcraft classic since it was announced at BlizzCon last year. Today they released more information with regards to their approach to rebuilding the game to a vanilla WoW experience.

What we know now is that when the classic version launches, it will launch with the 1.12 patch which was the final patch prior to the game starting to add more of the features we see in the modern versions of WoW. As Blizzard says, this is the “most complete version of the classic experience.” Blizard goes on to share how they would use that patch as a foundation for the classic version utilising modern WoW code.

Speaking of engineering, World of Warcraft is a very data-driven game, which means the basic code is flexible and the specific way it behaves is controlled by information contained in databases. Things like quests, monsters, items, and the rules for how these all interact are defined by the designers and artists in data.

So we asked ourselves, would it still be possible to deliver an authentic classic experience if we took our modern code, with all its back-end improvements and changes, and used it to process the Patch 1.12 game data? While that might seem counterintuitive, this would inherently include classic systems like skill ranks, old quests and terrain, talents, and so on, while later features like Transmog and Achievements would effectively not exist because they were entirely absent from the data. After weeks of R&D, experimentation, and prototyping, we were confident we could deliver the classic WoW content and gameplay without sacrificing the literally millions of hours put in to back-end development over the past 13 years.

Blizzard appears to have listened to the community and is trying hard to emulate the vanilla experience fans crave. That said, there will be features still in place to help players such as modern anti-cheat/botting detection, customer service and Battle.net integration. This is a good sign and players will have access to everything that was released prior to the Burning Crusade’s launch.

You can read more about the challenges they faced over on the WoW site.