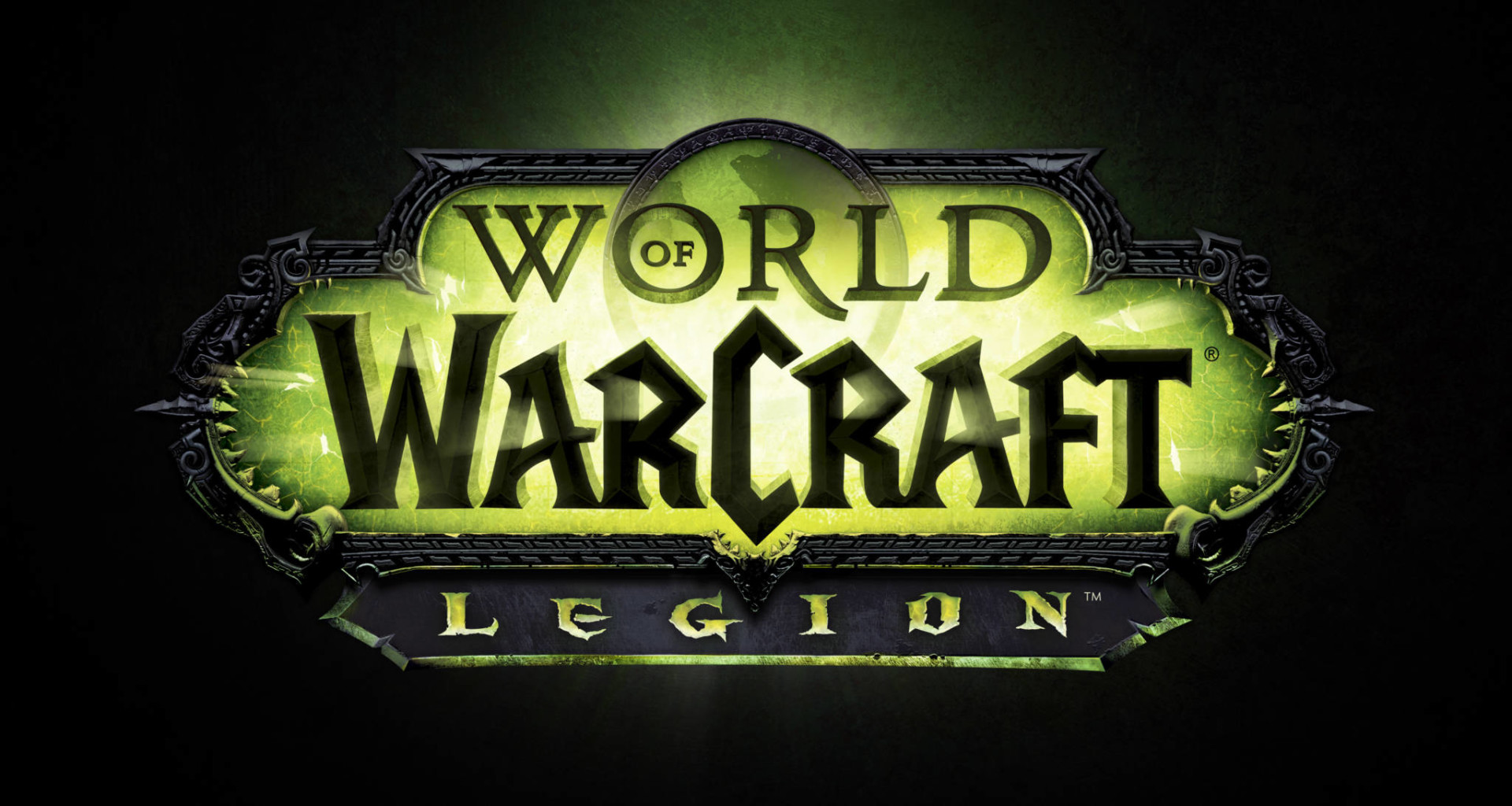 Last week, Blizzard announced for World of Warcraft that it would be enabling Legacy loot rules on Legion dungeons and raids, scheduling this update with the March 31 weekly maintenance. This change just made transmog farming that much easier.

We’ve reached the stage in Battle for Azeroth where it’s quite possible to solo most, if not all, Legion dungeons and raids. The only problem is, with Personal loot rules enabled, killing a boss doesn’t always guarantee loot, and when loot does drop, it’s only one item. Farming a transmog set this way is obviously difficult and time-consuming. With Legacy loot rules enabled, all bosses are guaranteed to drop loot, with raid bosses dropping five items each, making solo runs incredibly rewarding. 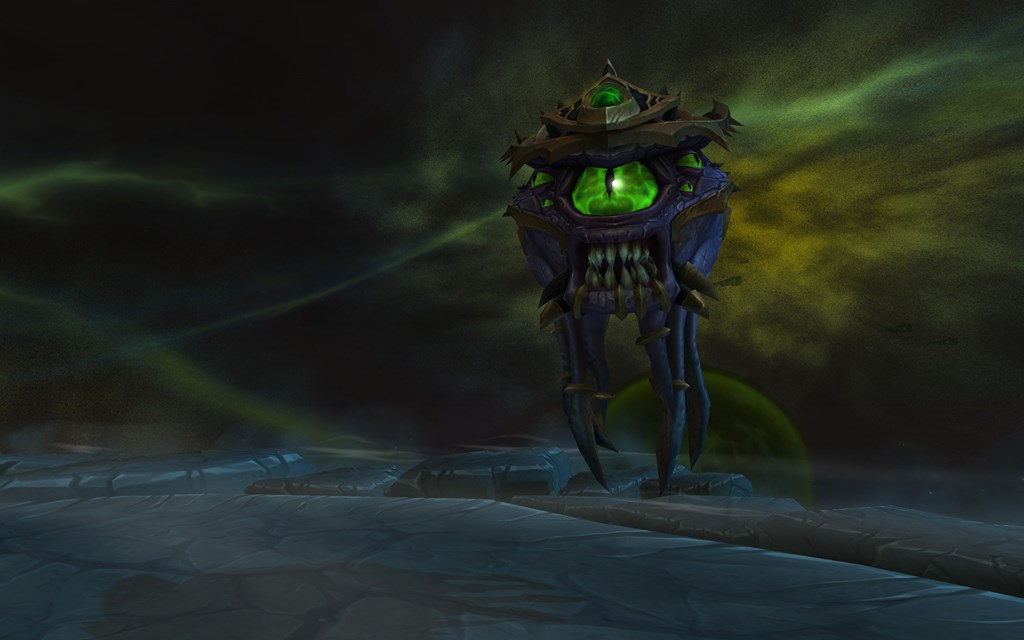 While this is no doubt a welcome update, it’s interesting to note that it’s unusual for Blizzard to enable Legacy loot this early on after the end of a World of Warcraft expansion. We’re usually required to finish the whole of the next expansion at least before we get that change. One can’t help but wonder if this decision being made now is something Blizzard’s been intending for a while — realizing that no content from a previous expansion can be called current, and therefore there’s no point waiting too long before changing that content to reflect that — or if this is just another reaction to COVID-19. It’s most likely a little of both.

It wouldn’t be the first player-friendly move Blizzard has made to try to make quarantine and social isolation easier on its World of Warcraft players, but Blizzard’s own reasoning — that Legion content no longer requires a full group — also rings true. It can’t be denied that the lull period at the end of an expansion is a fantastic time for a fun project like collecting that perfect transmog, so unlocking a previous expansion’s Legacy loot rules just before the end of the current expansion just makes so much sense in so many ways.

Another reason to be excited? Unlike Battle for Azeroth, Legion still has class-specific Tier Sets. The choice to remove these sets in Battle for Azeroth was a controversial one. Even though it can be argued that, with Warfronts, Island Expeditions, and other sources, the game still has as many looks to choose from, the fact that raids didn’t have a set for every class is one that’s left many players feeling a little let down by their transmog options. All players except hunters, of course. We’re used to being let down by our transmog options.