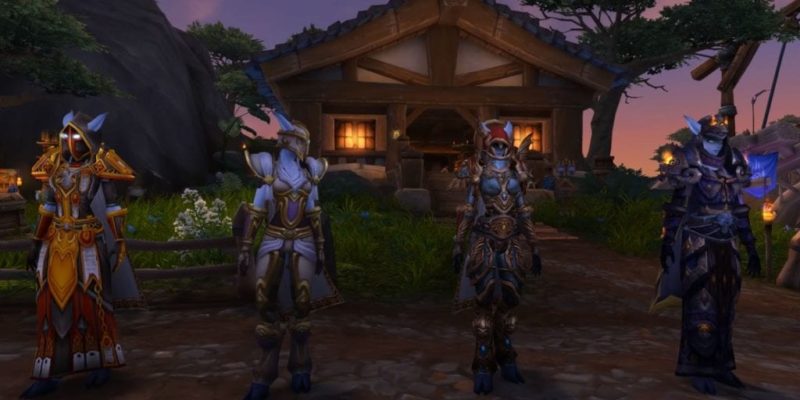 World of Warcraft is about to be updated to v7.0 which is an update aimed to ease in changes coming in the Legion expansion.

This patch brings class changes, especially for Hunters, Rogues. Priests and Warlocks. A transmogrification system is also coming into play and there’s PvP stat changes with gear “no longer being a major factor” in PvP. The Demon Hunter is also coming but not in this update, that’s expected in August.

This short video goes over the immediate changes coming later today and a full list of the patch changes can be found here should you want to dig deeper.

The original Dead Rising is coming to PC