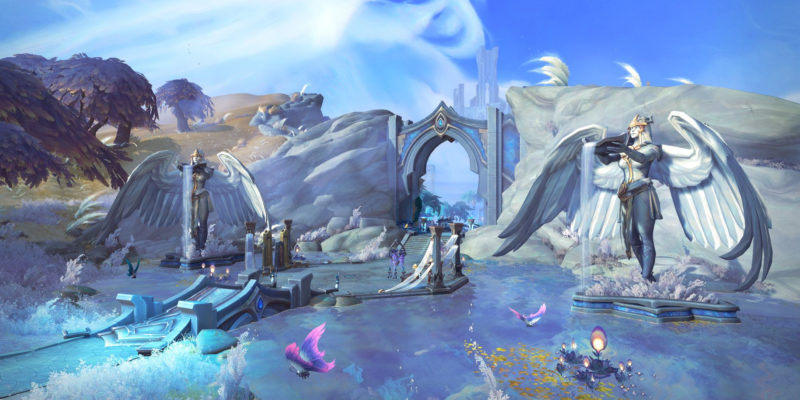 Game design comes with a lot of challenges. Blizzard has confirmed that World of Warcraft: Shadowlands will feature support for the Xbox Adaptive Controller. This is in an effort to make the game more accessible to players with varying needs.

Last week, after new details from the Shadowlands alpha build emerged, fans discovered gamepad support hidden within the game’s code. This led to some speculation about gamepad play on the game’s forum. Community manager Randy Jordan clarified that this was intended for those players with unique accessibility needs:

We always want to make WoW more widely accessible, if possible, so in Shadowlands, we’re attempting to add some support for keybinds, camera, and turning a character on controllers such as the Xbox Adaptive Controller.

We’re glad that the community has felt empowered to make addons tailored to specific needs like this, and we’re going to continue to encourage that as best we can.

This is great news for gamers who require the use of a more adaptable control scheme for games. Until now, players have had to struggle with third-party controllers or makeshift keyboard rigs. The Xbox Adaptive Controller was specifically designed to make games more accessible. Custom button mapping and input flexibility have made it easier for gamers with a variety of accessibility issues.

Bringing the Xbox Adaptive Controller to World of Warcraft: Shadowlands 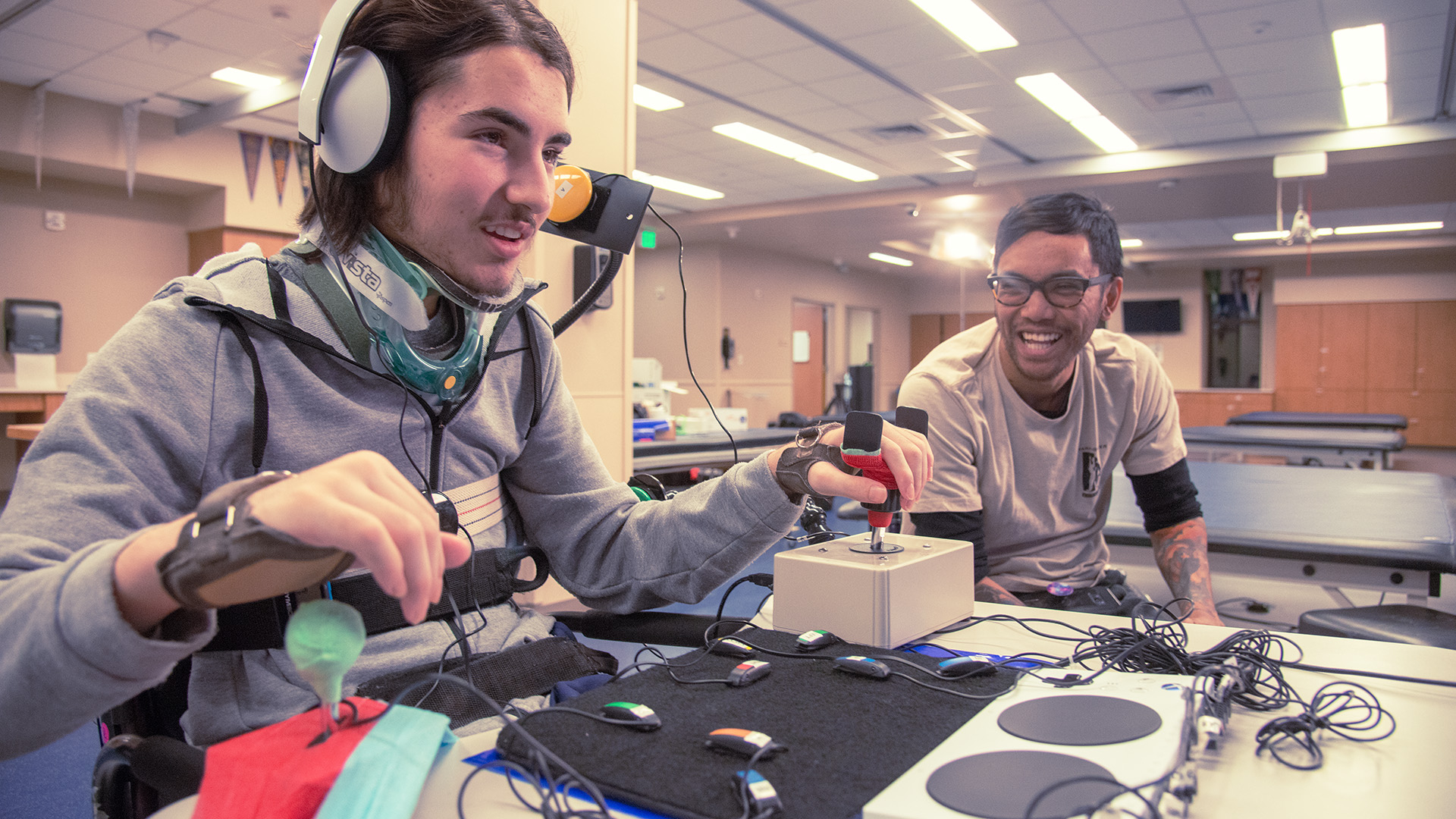 The Xbox Adaptive Controller has made it possible for many people to play games that would otherwise be inaccessible. Accessibility development can be costly for developers. The controller prevents many studios from endlessly reinventing the wheel. If the primary outcome of controller support in Shadowlands is that the player community enjoys more diversity, that’s reason enough to be excited.

PSO 2 launches on Xbox, PC version coming in May exclusively on Microsoft Store