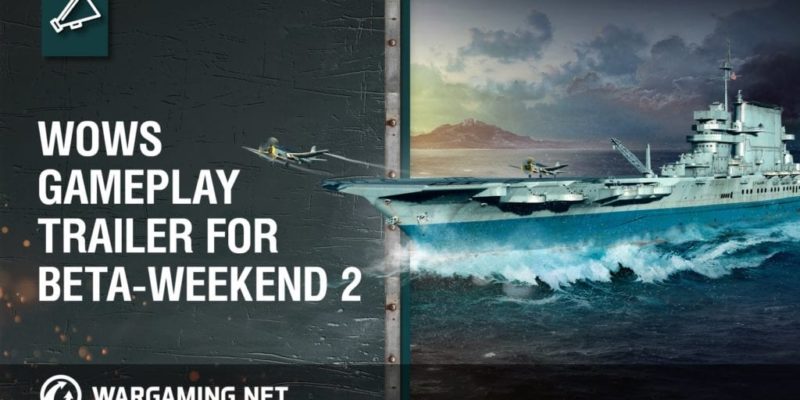 Take to the high seas and get testing Wargaming’s new title now.

We’ve teamed up with Wargaming to giveaway a stack of beta keys for the beta test of World of Warships, the next game in their free to play “World of” series. These keys are for the second weekendof beta testing for its upcoming naval online combat game which runs between 23 January until 25 January.

This test comes with the introduction of the aircraft carrier class and the beta now contains four classes of warships which also include destroyers, cruisers and battleships. The new aircraft carriers deliver RTS style combat with the ability to launch three types of warplane squadrons (fighters, dive bombers and torpedo bombers).

The beta contains ten tiers and testers will be able to unlock a few of America’s and Japan’s iconic military vessels: the USA has the Pensacola cruiser and Fletcher destroyer; Japan has the Nagato and Yamato battleships and the Shimakaze destroyer.

Finally, players can now team up in Divisions where you and two others can test yourselves against other commanders.

Once you’ve acquired your key by clicking the button below, head to this page to take part.

All Keys have now gone! If we an get some more today we’ll activate this again.

Path of Exile cheaters greeted with a final warning message 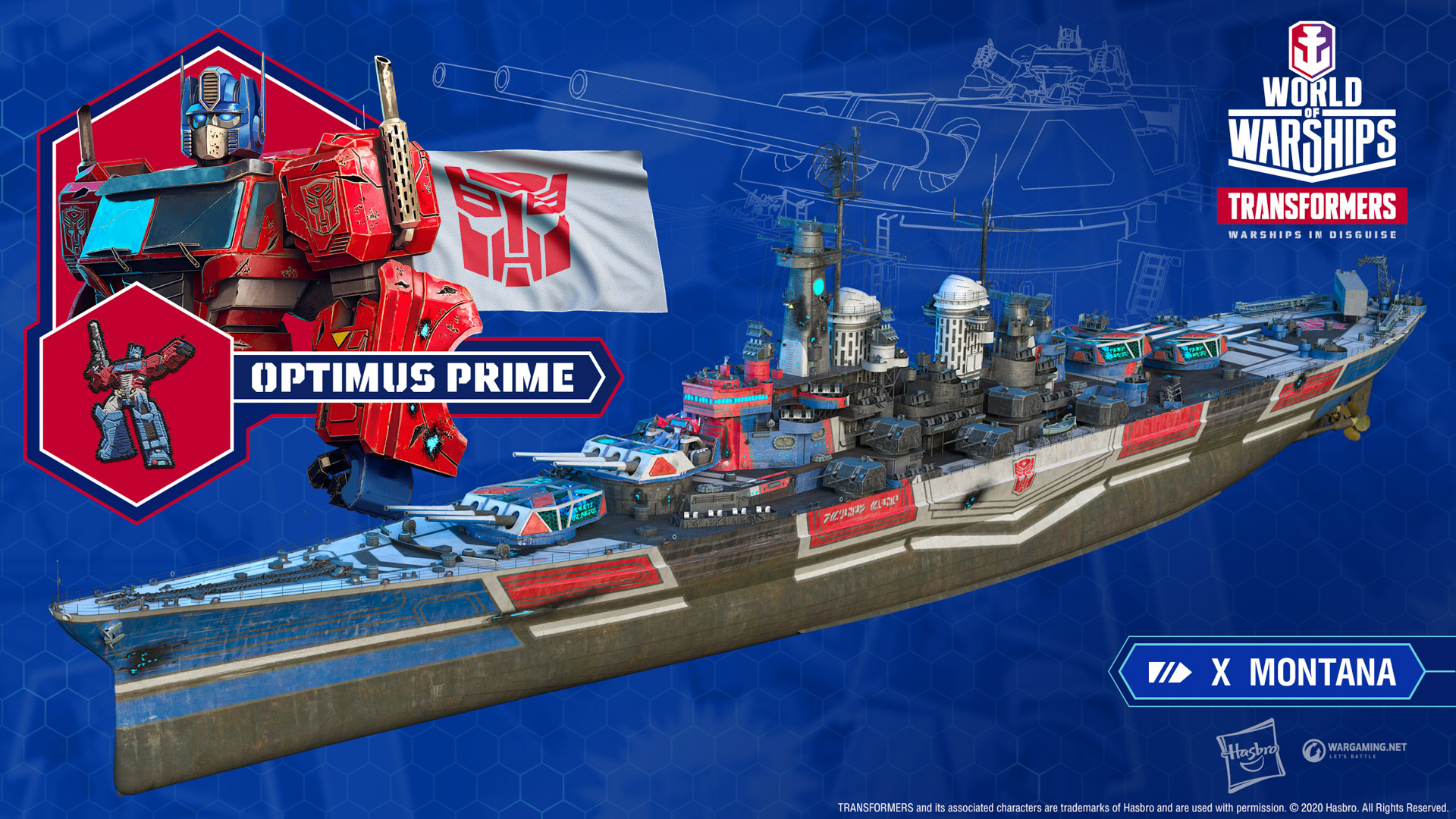 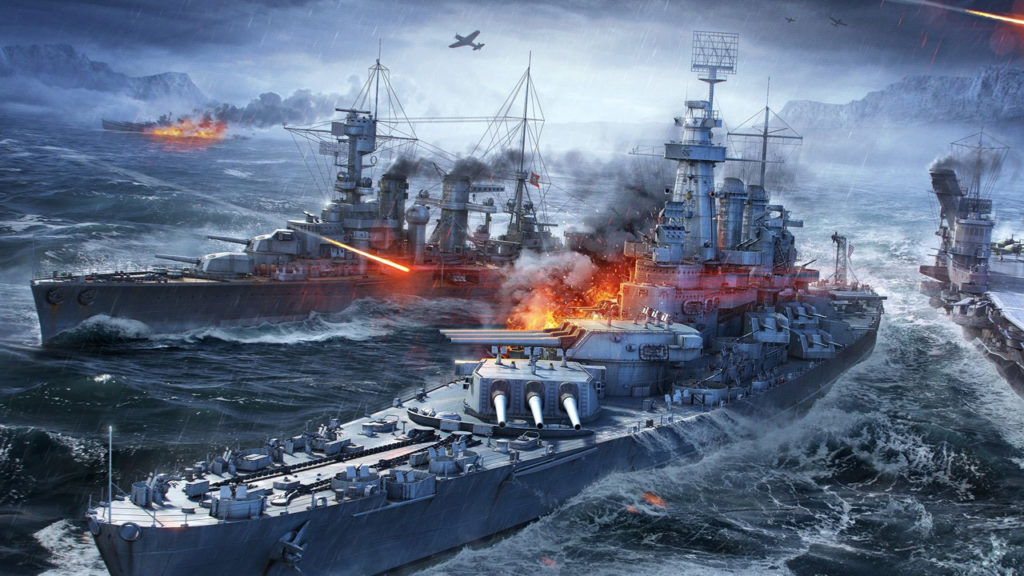 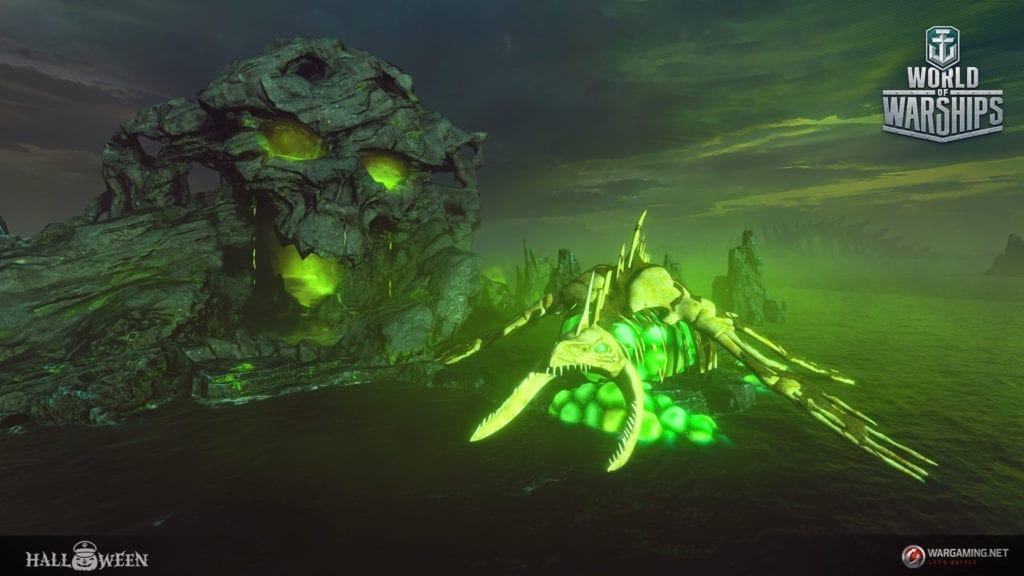 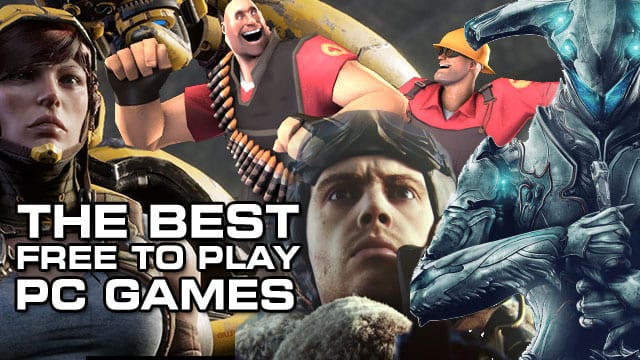 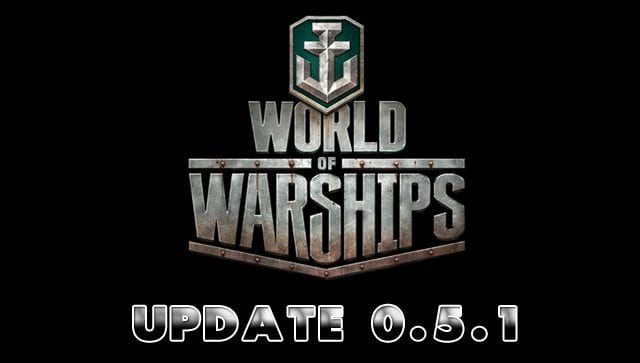 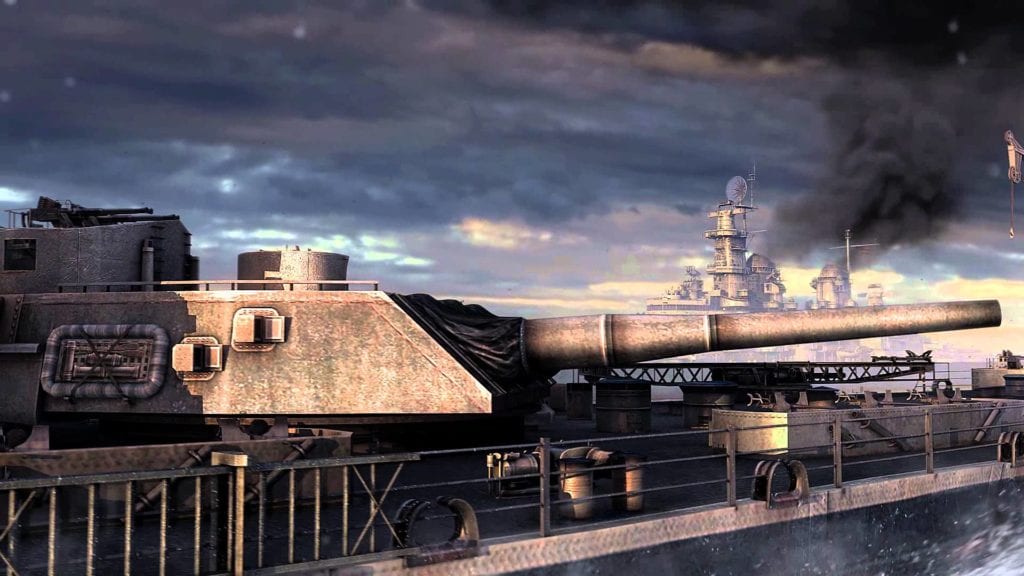 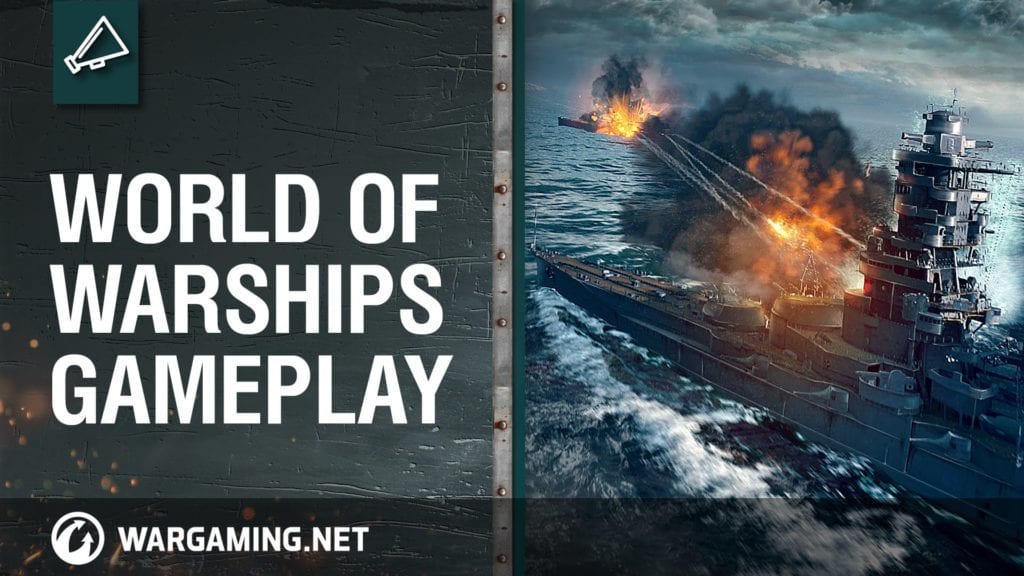