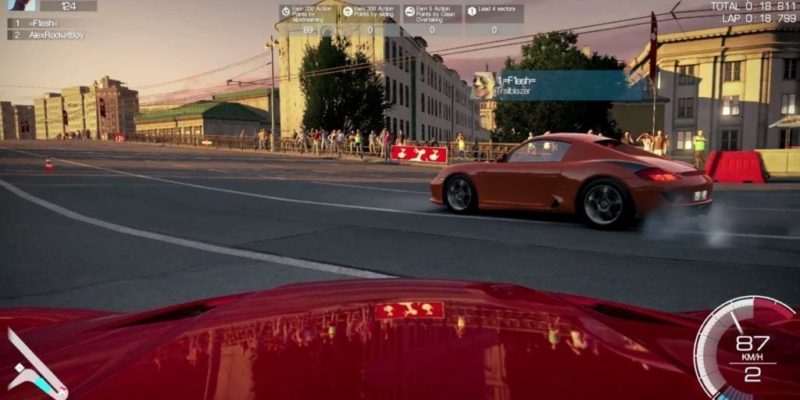 Racing games have evolved over the years. Many previous experiences were isolated, intended for a single-person to wade through race-after-race in order to become number one. While the goal is still the same in becoming victorious, developers like Slightly Mad Studios are making it a bit more challenging to get there.

Today, Slightly Mad Studios and My.com showed off the first-look at the gameplay for its online racer, World of Speed. The extended trailer comes from a previous live-stream. The two cars featured are the RUF RK Coupe and a Mercedes SLS. The race takes place in the windy streets of one of the most populated areas in Russia, that place being Moscow.

World of Speed is currently in development. Hit the link here to find out how you can jump into the soon to come closed beta.

Dawngate MOBA cancelled by EA before it even leaves beta