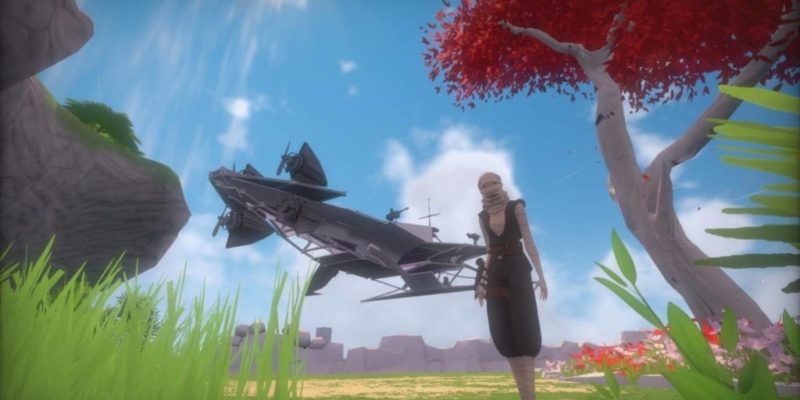 Bossa Studios set out to create the world’s first community-crafted MMO back in 2017. It was a cool premise that depended on a large number of players to really get going. That game, Worlds Adrift, had a fun concept of building your own unique airship, teaming up with your buddies, and then raining destruction on the aircrafts of other players. Unfortunately, Worlds Adrift will be shutting down for good in July.

Henrique Olifiers, gamer-in-chief at Bossa Studios, and Luke Williams, lead designer on Worlds Adrift, made the announcement today via their website and a short video (seen below). In the video, they described the challenge of bringing in enough players to make the community-crafted MMO concept work. They also cite the large monetary needs of the project, and the lack of finances coming in, as another major factor in the decision to cease development on the game. Bossa Studios will still be developing other projects after Worlds Adrift. The duo also mentioned having “multiple other unannounced titles in development at this time.”

“The challenges that came with our ambitious project meant that all our work went into making the game work rather than making it the experience we wanted it to be. As a result we failed at making a game that could capture the imaginations of millions.” -Bossa Studios

What will happen now with Worlds Adrift shutting down?

The exact date and time that Worlds Adrift shuts down will be announced on Bossa Studio’s website and its social channels. The team is throwing an End of the World event to see the game out in style and to thank the many players. All of the game’s cosmetic items are free until the game is shut down. Anyone who has purchased the game on Steam between April 29 and May 29 will be eligible for a refund. Finally, as you’d expect from a game totally shutting down, any characters or items tied to a player’s account will be completely deleted at the finale.

It’s tough to see a game come to an end after a team has been working on it for five years. Worlds Adrift has been in development since 2014. We are still excited to see what comes next for Bossa Studios, which it plans to talk about soon.

New Need for Speed will release this year, but won’t be at E3