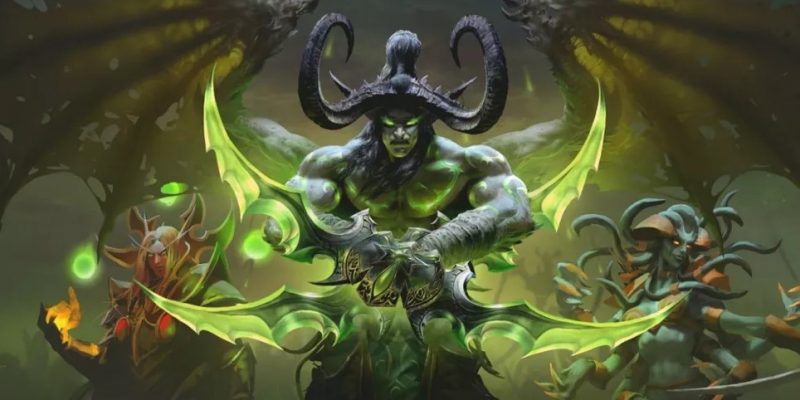 An upcoming patch for World of Warcraft Classic, Blizzard’s old-school WoW experience, is going to let players choose between staying in the Classic Era, or moving to Burning Crusade Classic. Players who want to move characters to Burning Crusade can do so free of charge, but this is WoW, so some are going to want to play both. To accommodate this, Blizzard announced that it would allow users to clone their characters. That way, they’d have instances of a character on both versions. But, there was an issue with the WoW Classic cloning price.

The kicker was that it was set to cost $35 USD, which is a price that’s somewhere between “are you serious?” and “how could it possibly cost that much?” This, of course, led to a lot of outspoken ire, as charging such a high price for simply cloning a character when most players already pay a monthly fee seemed a bit egregious. Instead of letting it lie and soaking up the anger, Blizzard has instead decided to significantly reduce the price. When Burning Crusade Classic goes live, it will only cost $15 USD, a price reduction of more than 50%. This new price will be reflected in World of Warcraft Classic once the cloning option shows up next week. $15 is still nothing to sneeze at, but I’m glad that Blizzard was at least willing to do something to ameliorate the situation.

World of Warcraft Classic has been running since August of 2019, and it has kept the game in its 1.13 patch state since its inception. Beforehand, players experienced this older version of the game on private servers, until Blizzard stepped in to shut them down to offer their own service. Burning Crusade Classic, which launches June 1, is the same concept, albeit functioning as a time capsule version of the initial launch of Burning Crusade. The two Classic versions will operate alongside one another, meaning that there will possibly be further expansions included in the future. 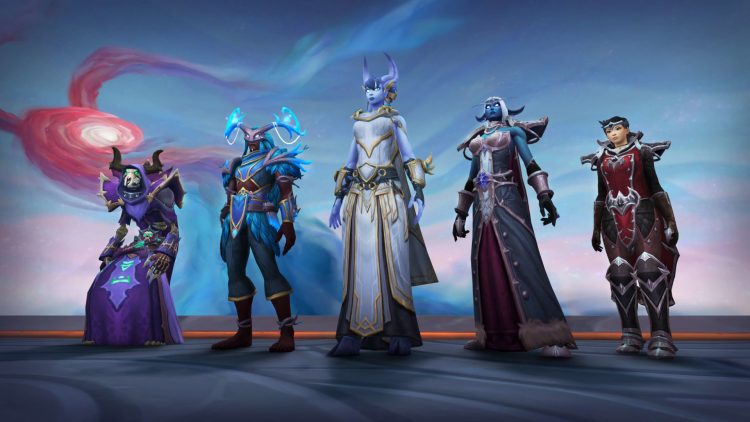