In less than 24 hours, those attending BlizzCon 2018 via the Virtual Ticket will have access to the World of Warcraft Classic demo. As previously reported, there is a catch with this demo: you will be extremely limited with how long you can play. This is to ensure as they have previously said that everyone gets a chance to try it out. It’ll also help prevent players from overloading the servers. Today we finally got word from Blizzard of just how much time players will have: one hour per session.

According to Community Manager Ythisens on the Battle.Net forums, there are a few things people wanting to play the demo should be mindful of. 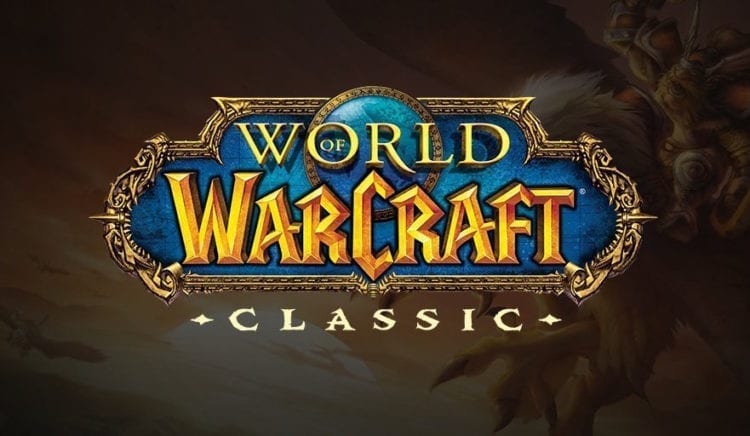 Essentially, 90 minutes after you log in, your time will reset; within that 90 minutes, you’ll have 60 minutes of free access to play to demo. The announcement came with several examples of how this might play out:

Ythisens says they hope to remove these restrictions as fast as possible after the World of Warcraft Classic demo goes live. However, if demand is off the charts, the restrictions will sadly have to come back into place. 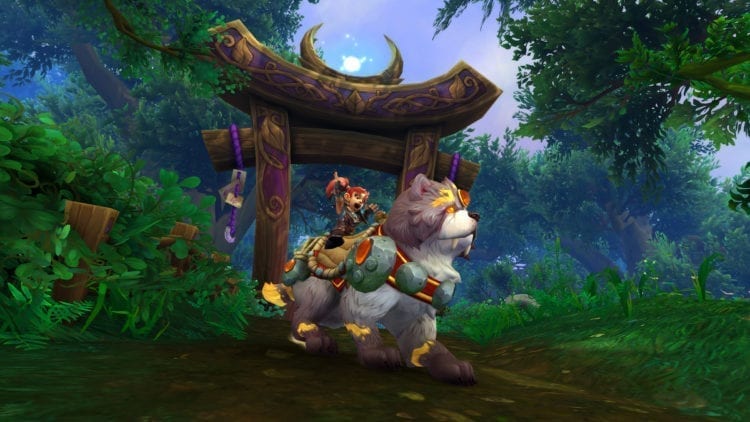 After the news went public, it was unsurprisingly met with mixed reactions. No one wants to have restrictions. But remember, this is a demo, not the full version. It’s also an extra from Blizzard to people who are at BlizzCon or who purchased a Virtual Ticket.

Hopefully, servers won’t crash due to the demand; then only those people on the show floor could play it. Provided that doesn’t happen, however, many gamers are sure to enjoy the World of Warcraft Classic demo. BlizzCon and the demo take place this weekend, so get ready.