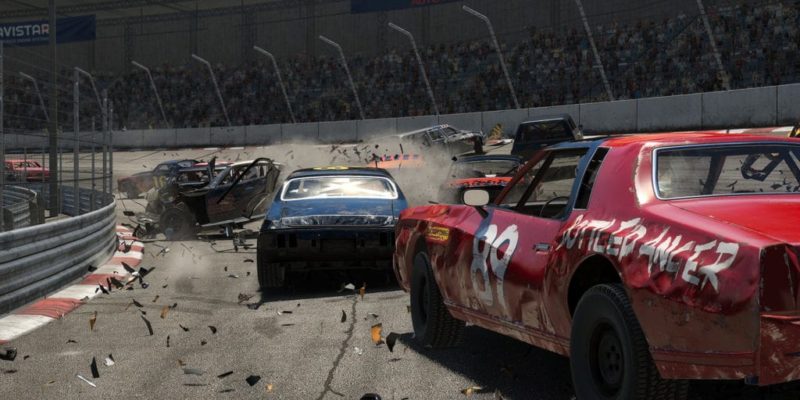 Wreckfest has successfully launched on consoles today. Why is that good news? Well, it’s because the developer has released a huge, free content pack for the game on PC in celebration. Hurrah! The update will include multiple new cars and tracks, as well as career events and other improvements.

What better way to celebrate someone else’s happiness than wrecking a limousine? Of course, if that’s too fancy for you, the update also includes a motorhome to destroy. If that’s also too extravagant for your tastes, you’ll be able to take down opponents in Wreckfest while driving your very own couch car (perfect!). The update includes improvements to the game as well, from new paint jobs to better performance.

Here is the entire update courtesy of publisher THQ Nordic: 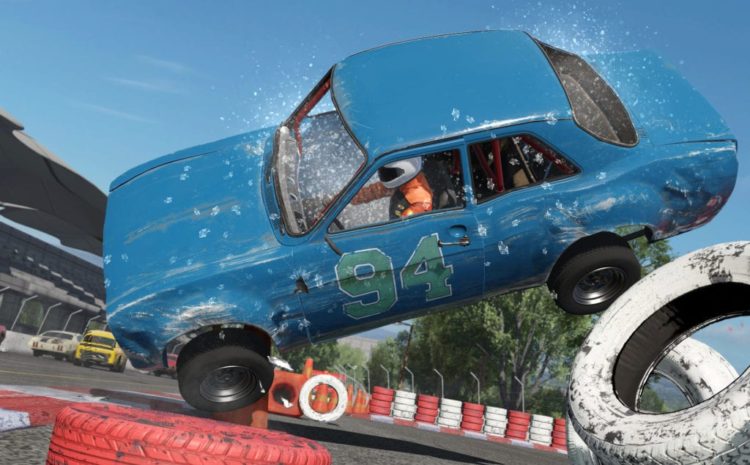 Wreckfest is the car racing, car smashing game by Bugbear Entertainment. It released onto PC on June 14 last year, and has garnered some positive reviews. Our own Paul Younger liked the game, saying the “cars feel great to drive, the way they take corners, the handbreak turns, the way they handle jumps, it feels fluid and that’s a huge plus.

When put together with everything else in the game Wreckfest is a neat destructive racing package. It’s a little pricey but there’s not much else like it around at the moment which makes it a must-have if you love destruction coupled with racing.”

Check out Wreckfest on Steam.

The Bard’s Tale IV: Director’s Cut out now on PC

By Joel Yap5 hours ago
News