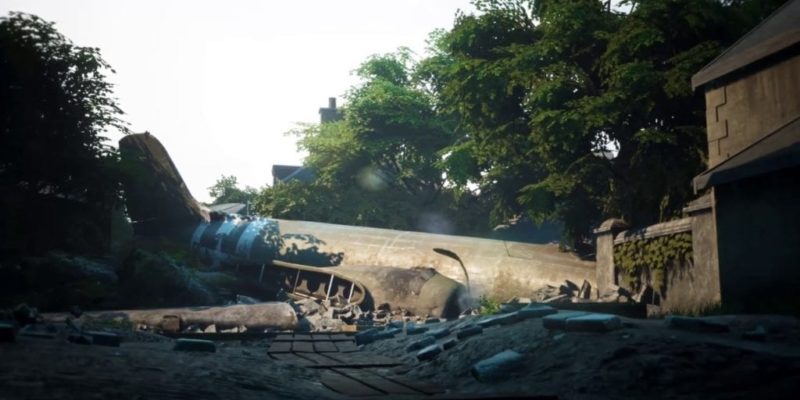 Bulkhead Interactive’s old school WW2 shooter Battalion 1944 which is currently in Early Access is getting a load of updates soon,

Ahead of a $50K tournament, Bulkhead is planning for later this year, an update will release on 12 June. This update will include an overhaul of the game’s competitive mode (Wartide 2.0), a new map called Savora set in Italy, and a new ‘BattleRank Season’ where gaining XP unlocks new skins which means they are free. There are 60 new unlockable skins being added.

That’s not all though because Bulkhead is also making “significant” improvements to matchmaking, adding new character models, a new sound system, reworking and rebalancing weapons, a visual overhaul and performance improvements.

New weapons being added include the Grease Gun and the MP28. There will also be a movement rework and nerfs to sniping and jumping.

“If launching Battalion 1944 has taught us anything, it’s that a game where anticipation is high offers a steep and very public learning curve – both for the studio as a whole, and myself personally,” says Joe Brammer – Studio Lead at Bulkhead Interactive. “Listening to the community has been our most powerful tool and a lot of what’s in this update is based on suggestions – from improving the graphics to making certain weapons more powerful. We’ve listened, and considered everything to try and push play forward in the way players want.”

If you’ve not checked out Battalion 1944, it’s available on Steam Early Access.