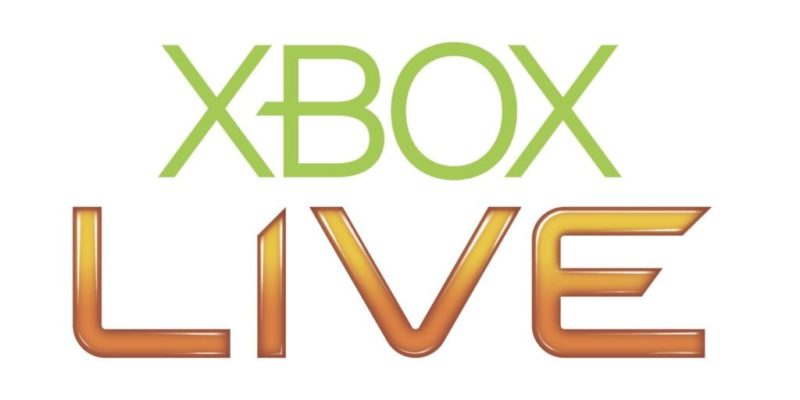 Ever since Sony started the PlayStation Plus feature, Microsoft have been trying desperately to rival it. The idea is that you pay a certain amount via a subscription and you get some free games every month. On the PS3 Sony have been giving away numerous, recent and popular games that make the subscription feel well worth the cash but on the Xbox you only get two games and they’re often pretty old as well.

Microsoft have been trying to get ahead though and this months free game was the more recent Hitman: Absolution which is great. However I do feel they could still improve the service in some ways. In this article published by Dealswn and written by Jonathan Lester, you can read his cool idea that could help Microsoft get ahead and would breathe life into forgotten multilayer games. You can check it out HERE.