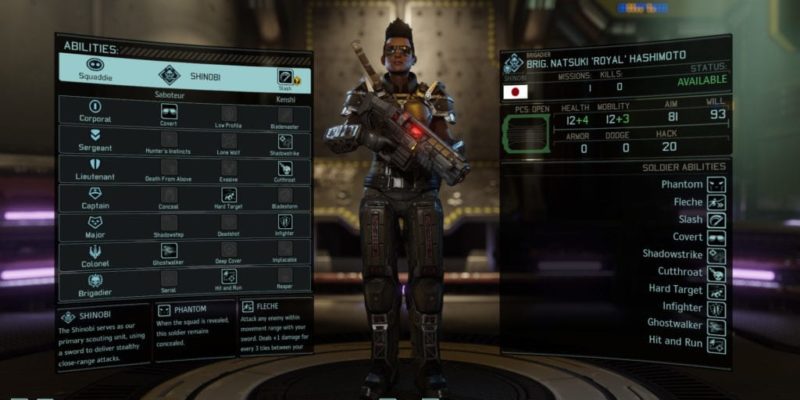 Long War Studios have released a pair of new mods for XCOM 2, which can be found and downloaded on the Steam Workshop. The ‘Perk Pack’ and the ‘Laser Pack’ are the two new releases.

The former is a rebalancing of the in-game classes, reworking the original four character classes and adding three others; the Gunner, Assault, and Shinobi. With the ‘Perk Pack’ you now get three perks per promotion rank instead of two. That’s because it also adds more than 70 new and reworked abilities (some returning from Enemy Unknown). In addition, the Park Pack adds support for up to 15 abilities in XCOM 2’s UI.

The Laser Pack, meanwhile, adds a new ‘laser’ tier of weaponry to the game. That includes versions of “the assault rifle, shotgun, cannon, sniper rifle, pistol and SMG” as well as appropriate attachments. These all have new textures, sounds and so on. The laser tier appears between magnetic and beam.