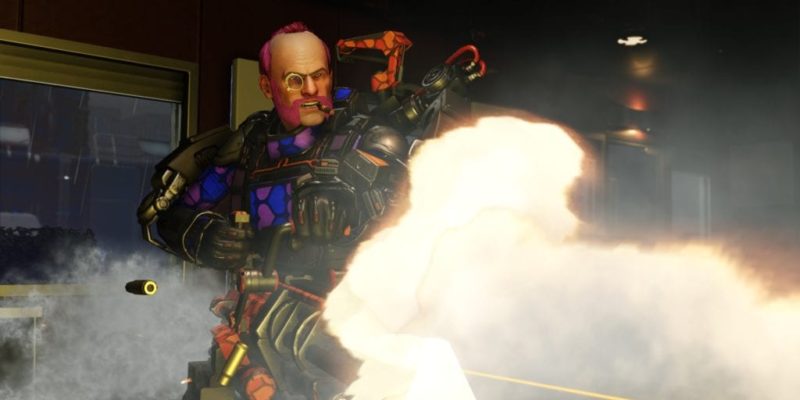 The first of what players will probably be hoping are several patches for XCOM 2 has been released today, aimed at “hotfixing” some of the more egregious crashing and frame-rate problems.

In Firaxis’ own words, “This update fixes issues causing known crashes and includes some performance improvements. Saves affected by the crashes detailed below can be recovered and continued after installing the update.”

Further XCOM 2 updates are promised “over the coming months”

Here’s what’s been addressed as a matter of priority.