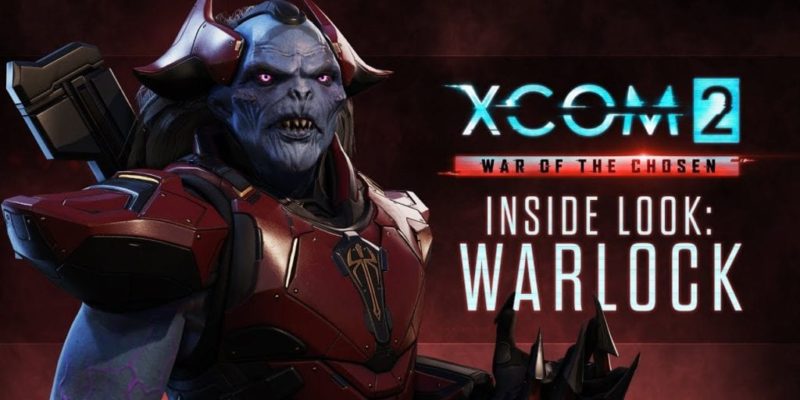 The latest unit spotlight video from XCOM 2: War of the Chosen is looking at the ADVENT Warlock. He’s a dangerous psionic adversary, but he’s also pretty high on his own farts.

In short, he believes himself to be better than the Elders that created him. The student surpassing the master, that sort of thing. He can use his psionic powers to create spectral soldiers on the battlefield, and then blow them up. Mind control is on his list of talents, as you’d expect; and he can also make people go mad (resulting in debilitating status effects).

When threatened by melee attacks, the Warlock can summon guards to protect him (and goes invulnerable while they’re around). XCOM 2: War of the Chosen will expand the game on 28 August.