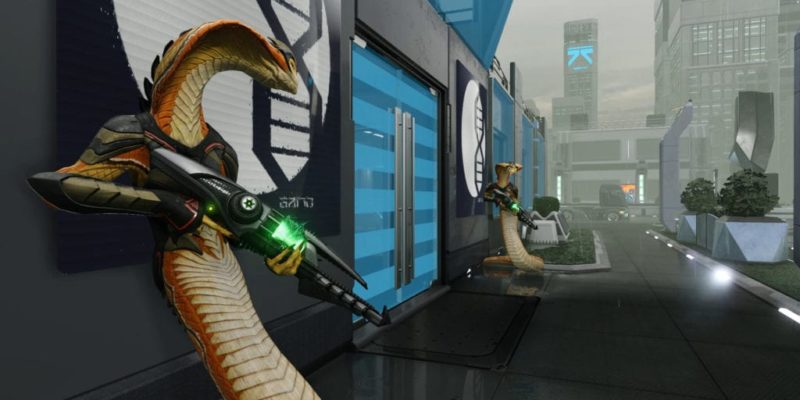 Long War 2: The Enlongening for XCOM 2 has been released today by Pavonis Interactive (they used to be Long War Studios, so it’s the original team). You can get it for free through the expected method: the Steam Workshop.

The development team had been releasing details about additions and changes brought by the Long War 2 mod for the past week or so, prompting assumptions that the release date wouldn’t be far away. Turns out, the date was even sooner than most anticipated.

As well as introducing the new Technical solider class to XCOM 2, Long War 2 alters the strategic layer and adds several new tactical missions. A further summary of what the mod brings to the game can be read below. As it’s a “total conversion” of XCOM 2, Pavonis warn that it will not be compatible with other total conversions; other mods may clash with the release too.

1) A much longer campaign, running for 100 to 120 missions on average
2) Infiltration mechanics that require you to send out multiple squads at once
3) Manage resistance Havens and have resistance members scrounge for supplies, gather intelligence or recruit more people to your cause
4) Nine soldier classes: Sharpshooter, Shinobi, Ranger, Assault, Gunner, Grenadier, Specialist, Technical and Psionic (plus Sparks for DLC owners), each with unique secondary weapons
5) Two new weapon tiers, lasers and coilguns
6) Dozens of new enemies and smarter battlefield AI
7) ADVENT strategic AI that tries to counter your moves