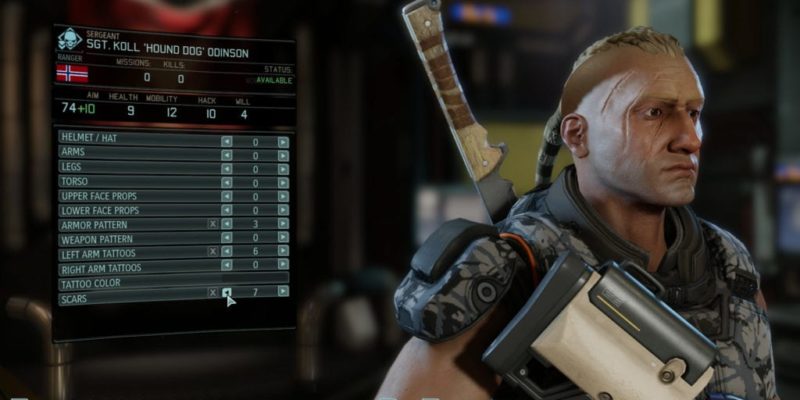 The creators behind the popular (and incredibly challenging) ‘Long War’ mod for Firaxis’ XCOM should have more mods ready for the launch of XCOM 2 in February.

John Lumpkin, Rachel “Amineri” Norman and James “JCLewis” Karlson (now a collective called Long War Studios) are officially working with Firaxis and 2K. This partnership has presumably given them early access to the XCOM 2 code, enabling them to have mods ready for release at launch (or thereabouts).

There’s little in the way of details about what these mods are, but going on past history they’ll probably make the game even harder than it’s going to be already. Best not to get too attached to your soldiers, eh?

More details will probably emerge on 30 January, when Firaxis and Long War’s Lumpkin will be taking part in a PAX panel discussing the mod tools in XCOM 2. You’ll be able to watch that live on the PAX Twitch channel.

Crusader Kings 2’s Conclave whispers in your ear in February