I was able to get my hands on an upcoming JRPG that’s been making quite a buzz in the indie scene, YIIK: A Postmodern RPG — I was pleasantly surprised by what it had to offer.

The second I started playing YIIK, I immediately thought to myself  “now this is something special”. Right off the bat I noticed the game’s visuals are similar to the PS Vita title, Tearaway. Everything looks sort of ‘paper-y’(?), and I was surprised by the level of polish. This game does not scream “indie” by any stretch of the imagination. There’s a fully realized 3D world to explore, with plenty of fun things to do, and interesting characters to meet along the way.

From the bite-sized story I was able to experienced during the demo, I was intrigued. You play as a hipster dude who has an unfortunate run-in with a mysterious cat who steals something of his, causing a ripple of bad effects. You travel to strange world full of mysterious monsters, and giant panda bears… yes, panda bears! Shortly after, I was immediately thrown into combat against a couple small enemies. As you might already know, the game is turned-based strategy. However, what I didn’t know before I jumped into YIIK was the time-based QTEs during the combat — Similar to Super Mario RPG and South Park: The Stick of Truth. Oddly enough, the QTEs are what really kept the combat engaging during the demo. There are a bunch of cool attacks, I used a record player to take out foes, and my partner called in her cat to obliterate a few enemies. I’m excited to see what other zany attacks are featured in the game.

YIIK: A Postmodern RPG has a unique world and charming characters. The relationships and conversations between them feels reminiscent of the Persona series (which is great) — the way they talk has a very ‘anime’ feel to it. While speaking with the developers, I asked about the voice cast, and while they weren’t able to say who voiced the characters, they did say a few of the actors play characters in the Attack on Titan anime, which is pretty awesome. I also want to add that the game features a spectacular musical score, no matter what type of situation you are put in your always accompanied by the perfect music. 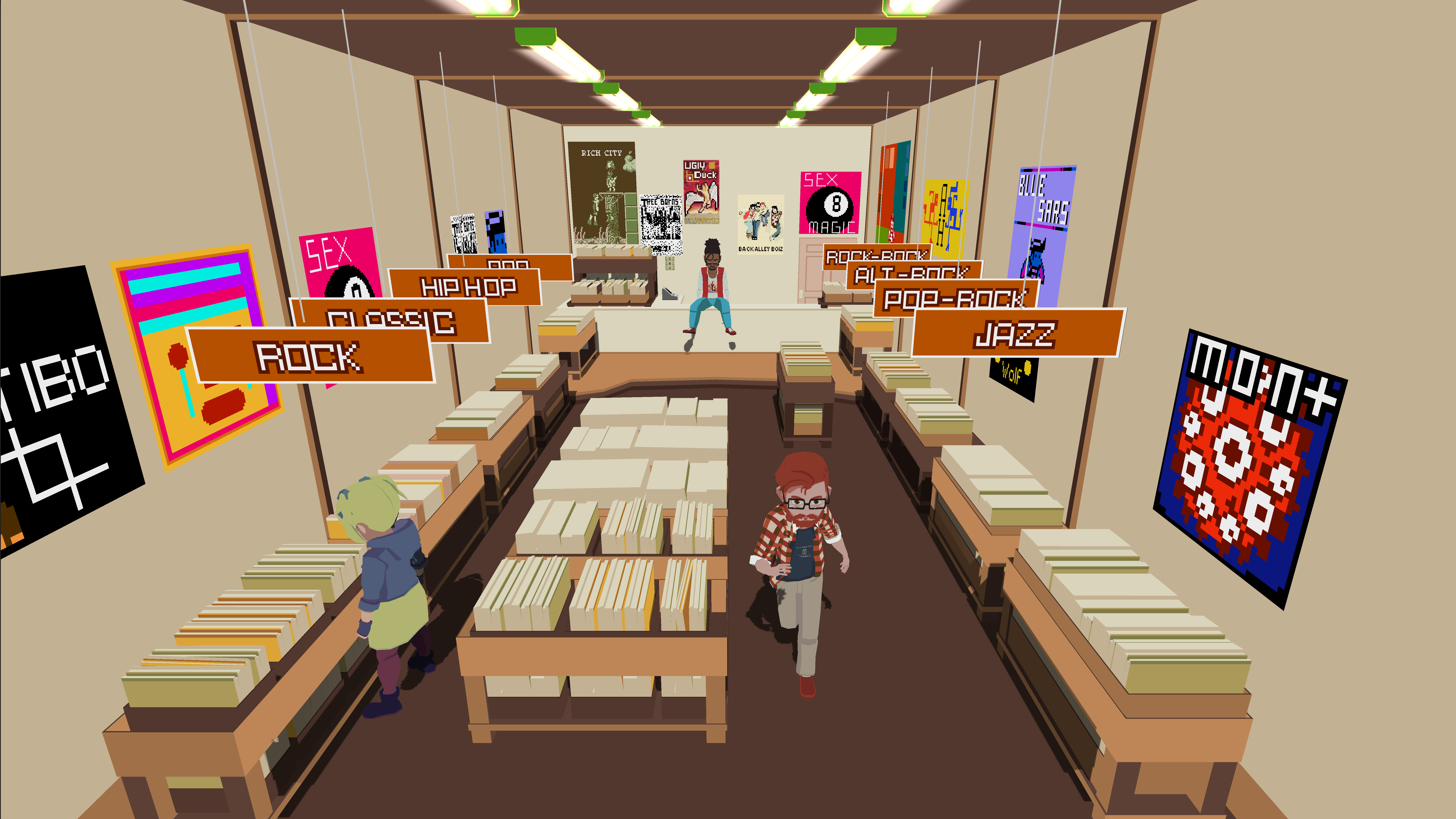 YIIK: A Postmodern RPG has a unique blend of iconic games like Persona and Super Mario RPG, with the ‘modern-ness’ of the Mother series. With the inclusion of fun puzzles and a daunting, mysterious setting, this game is definitely worth keeping an eye on. I’m already in love with the world, and characters within it. I can’t wait to play more in the near future. YIIK: A Postmodern RPG is set to release on PlayStation 4, PS Vita, Wii U, PC, and Mac during the forth quarter of this year!

What do you think about YIIK: A Postmodern RPG? Do you think it’s something you’d be interested in playing? Leave all your thoughts in the comments section below!